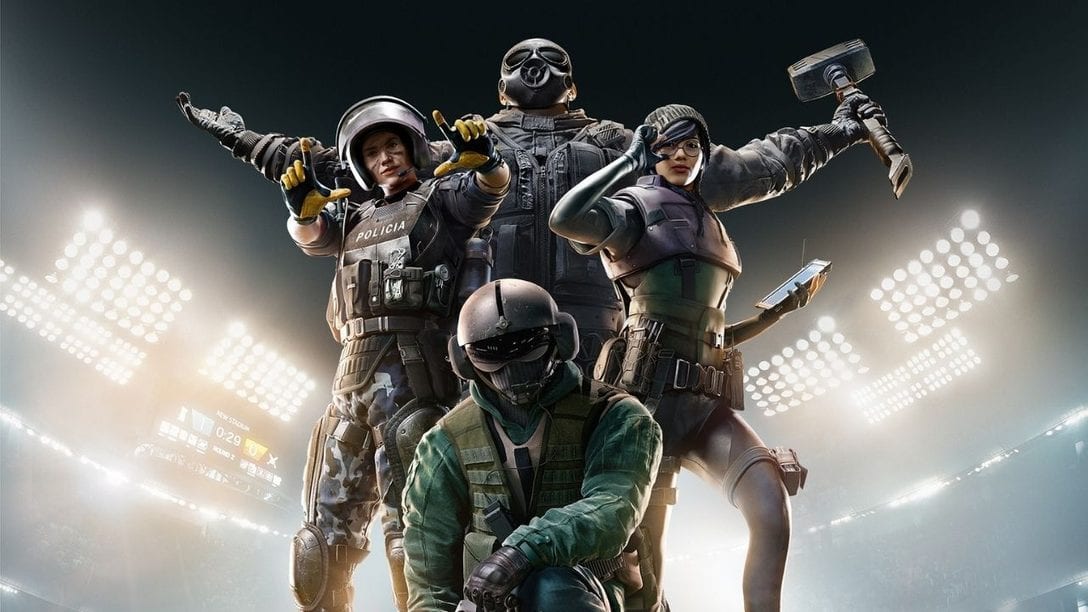 Ubisoft took to the PlayStation Blog to detail some of the DualSense enhancements coming to the PS5 version of Rainbow Six Siege. Visual and performance details of the next-gen version were revealed earlier today.

Like many PS5 enhanced titles, the differences are not just on screen, but in your hands. Ubisoft’s senior content communications specialist Tim Turi detailed how the haptic feedback technology built into the DualSense controller dials up the immersion of the game:

“Thanks to the DualSense controller’s adaptive triggers, squeezing the R2 trigger emulates the resistance of an actual trigger, offering a unique feel for each weapon category and shooting gadget.

For example, adaptive trigger resistance is light and quick for pistols, and heavier for bigger, powerful weapons like light machine guns. Players will also be able to feel the difference between single fire and full-automatic for full immersion.”

The effects don’t just stop with gunplay, either, as feedback will differ between gadgets and environmental effects. Rainbow Six Siege adds itself to the growing number of older titles taking advantage of the PS5’s new controller.

Interested in how the DualSense has enhanced other titles? Check out some of the DualSense features in Dirt 5. Overcooked! All You Can Eat is also making the most of Sony’s groundbreaking new controller.