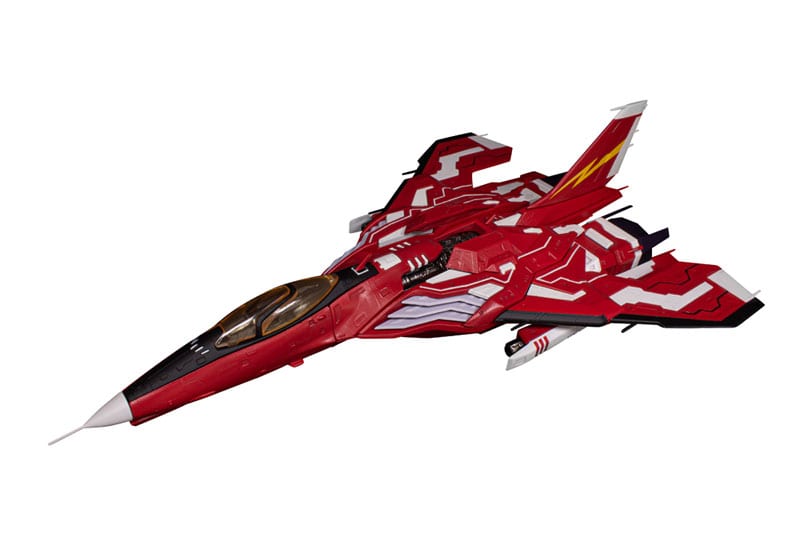 The kit is now available for pre-order on Ami Ami for 3,680 yen, which translates approximately into $35.

The model kit comes in 1/100 scale and has been produced in collaboration with the developers at Moss. It’ll be released in March 2021.

Only assembly is required, as the plastic parts are pre-colored, while alternate pieces let you display it with the landing gear retracted or extended.

Decals are also included in the box and the whole thing is about 180 mm long.

While Plum is mostly known for scale figures, it also produces plenty of model kits, including many dedicated to classic shoot ’em up series like R-Type, Silpheed, Gradius, Darius, and more. They’re usually quite nice kits, and this one shouldn’t be an exception.

If you’re unfamiliar with Raiden V: Director’s Cut, it’s the latest of the old and glorious Raiden series that debuted on arcades all the way in 1990.

The game has been released on PS4, Xbox One, PC, and more recently on Nintendo Switch.