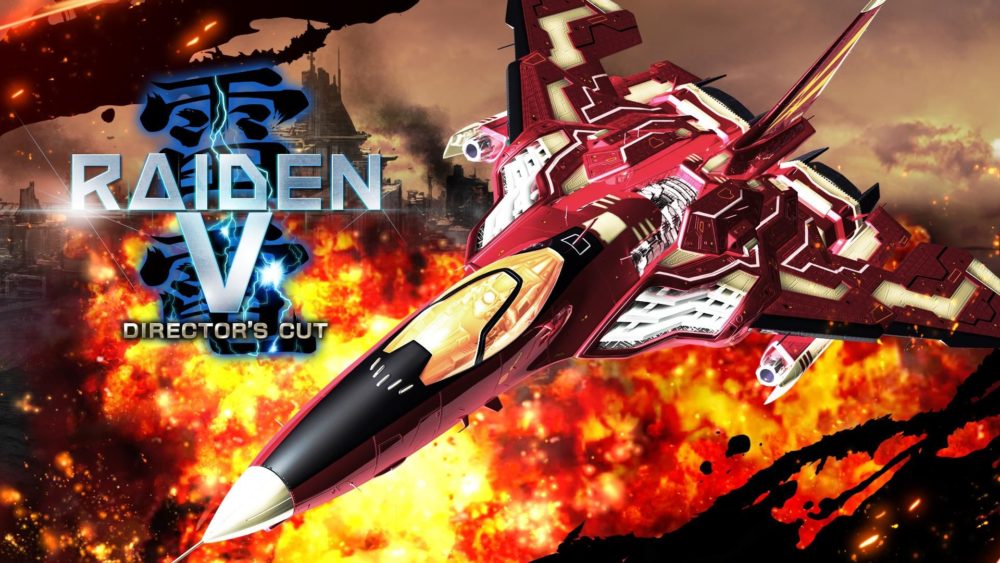 Today Raiden V: Director’s Cut was rated by the ESRB for a new platform, the Nintendo Switch.

While an ESRB rating isn’t an official confirmation that the charming shoot ’em up is actually coming to Nintendo’s console, it’s a very good indication that it’s likely to happen.

If you’re not familiar with the game, developed by Tokyo-based studio Moss, you can read an official description from the Steam listing.

“Arcade hit Raiden first left its mark on the shooting genre 25 years ago. The easy to learn, hard to master series comes to the PC in its most modern and advanced form yet! Join the war for Earth’s future-where the tide of battle holds constant surprises.”

The game was originally released in Japan for Xbox one in 2016 and then came to PS4 and PC one year later, in 2017. Switch users are pretty much the only ones left out, but looks like that might change soon.

This would certainly not the first time the ESRB reveals an upcoming port, as it recently happened with Yakuza Kiwami 2, which then proved to be accurate.