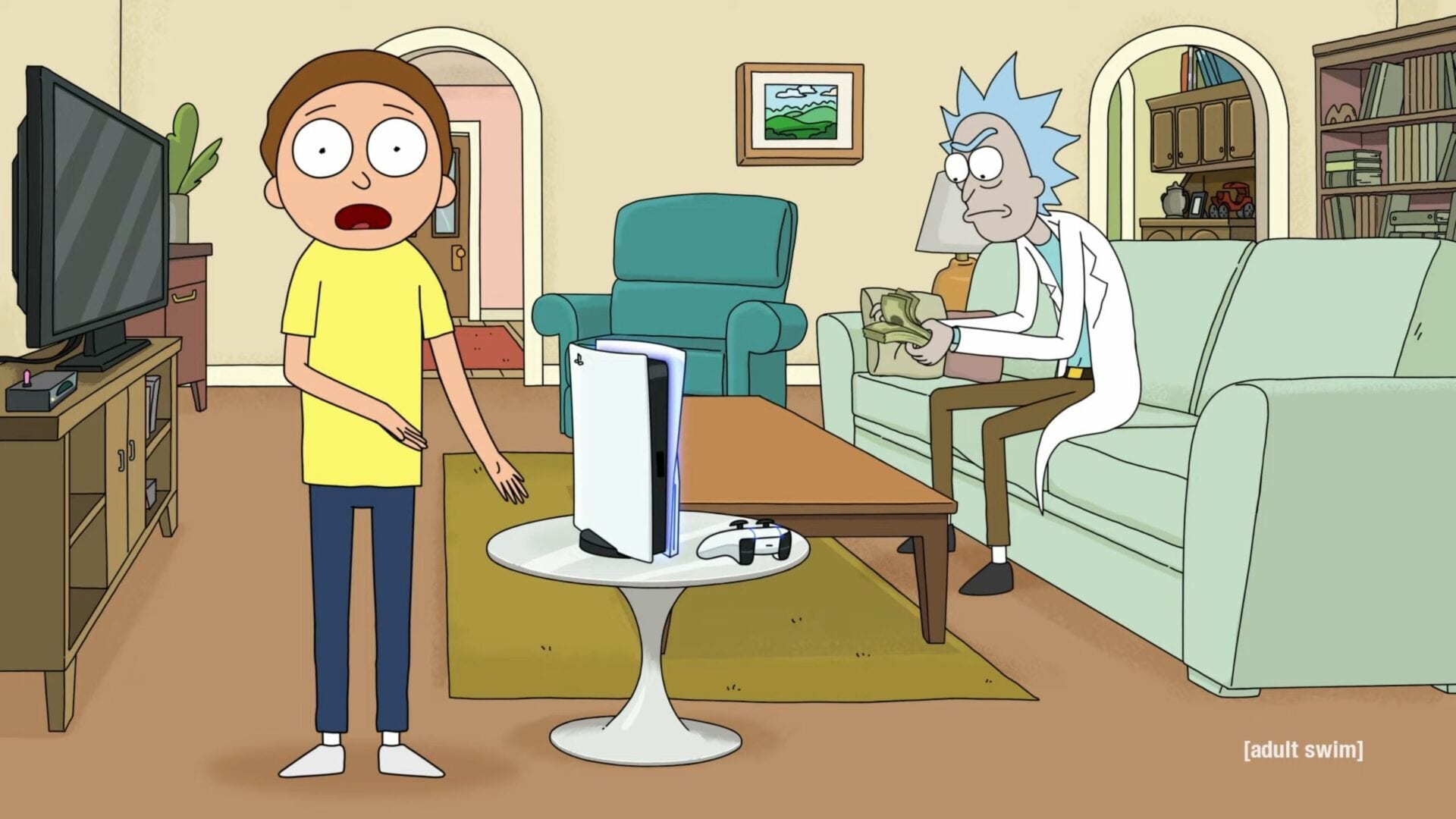 With the release of the PS5 still fresh in recent memory (especially if you’re in Europe), Adult Swim released a funny dedicated clip.

The ad features popular character Rick & Morty, who apparently have been handed a nice stack of cash in order to talk up the new console.

It’s funny enough to warrant a look, especially considering that it’ll take only 30 seconds of your time.

PS5 is currently available in North America, Europe, Japan, and plenty of other countries, even if there are still some countries around the world in which fans will have to wait a bit longer to get their hands on the still-rare new console.

On top of that, you can enjoy a look at the launch events and initiatives in Japan, in Italy, in London, and around the world.