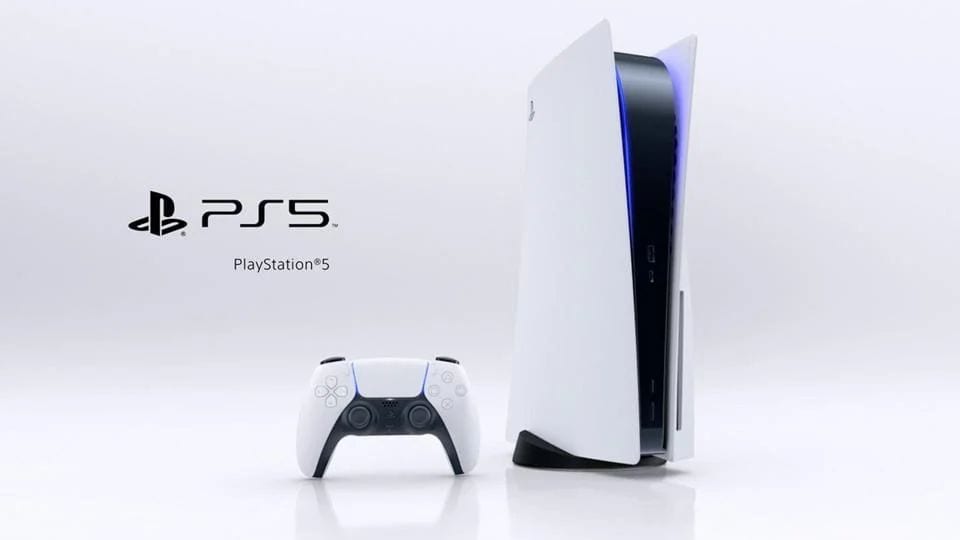 First of all, we hear from Ito-san that there is no technical issue preventing the console from supporting 1440p resolution (which at the moment isn’t supported), with Nishino-san adding that Sony wanted to give top priority to supporting TVs [over monitors]. This appears to imply that 1440p support could come in the future if there’s a demand from the users. That being said, no promises were made.

On top of that Nishino-san answered to a question about VR support on PS5 in a cryptic but interesting way.

“My answer to your question is “I hope that PS5 will have a VR experience suitable for the PS5.” I cannot comment any further, but I hope so (Laughs)”

We also hear from Nishino-san that at the moment there’s is no plan to implement a web browser on PS5. He doubts that it’s a required application for a video game console, that being said, he appears to be open to hear opinions about it. In any case, it would take time to implement.

The first release date for the PS5 will be on Nov. 12 in the United States, Japan, Canada, Mexico, Australia, New Zealand, and South Korea.

You can also check out the console’s launch trailer, a couple of celebrity videos, an unboxing video, and the “ultimate FAQ” published yesterday, spelling all you need to know.