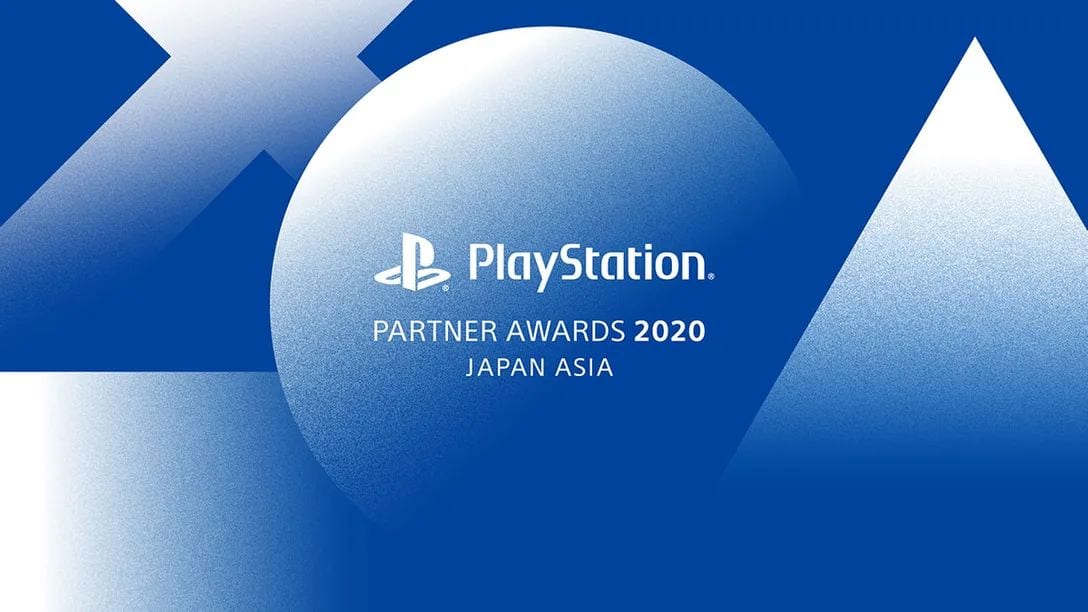 If the name doesn’t ring a bell, you may know the event simply with the name PlayStation Awards, which it had until last year.

The event aims to honor the developers that have created the best-selling games across the PlayStation ecosystem with a on Japan and Asia.

This year, the name isn’t the only thing that has changed. The awards themselves have been overhauled.

A Grand Award will be given to the top-three games by developers from Japan and Asia that sold the most worldwide from October 2019 to September 2020.

Partner Awards will be provided to games by developers from Japan and Asia that ranked high in worldwide sales and had particularly noteworthy activity figures (like the number of players).

The show will air on December 3, 2020, at 7:00 PM Japan time. The audio will be in Japanese with English, traditional Chinese, and Korean subtitles.