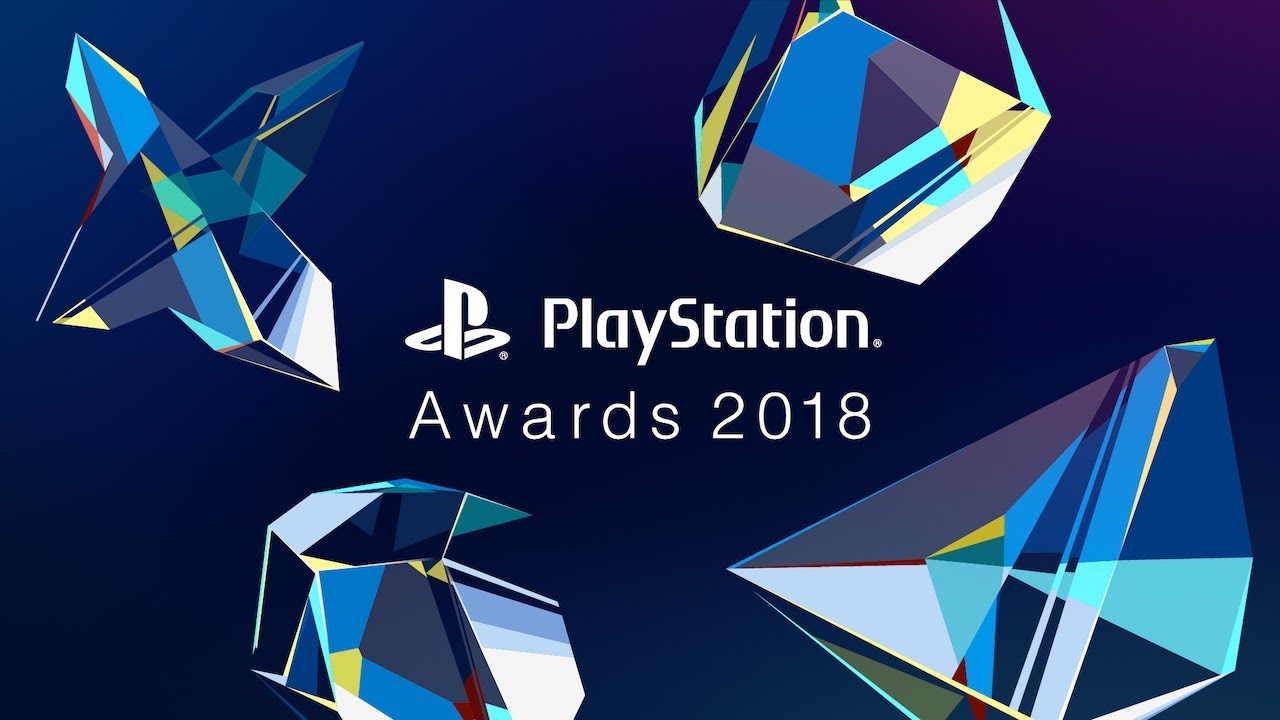 The PlayStation Awards include prizes based on sales and the User’s Choice awards which are voted by PlayStation users from Asia and Japan.

Quadruple Platinum Prize (Games which sold over 4,000,000 units in Japan and Asia)

Speaking of the Japanese arm of PlayStation, today they released a brand new commercial featuring the biggest local releases of the next few months.