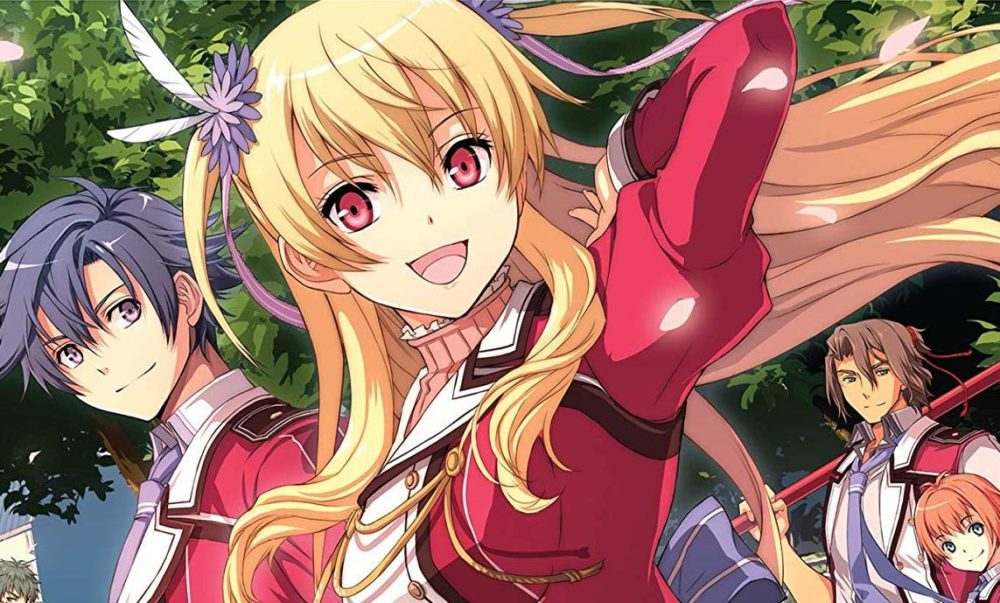 While profit was down year-on-year, it was still the second-highest in the developer’s history, so it’s nothing to sneeze at.

During the current fiscal year (before September 30, 2021), Falcom will celebrate the 40th anniversary of its founding, and they plan to release multiple games for home consoles including the latest of the popular Kiseki (Trails) series.

The Asian market will get the Switch version in Chinese and Korean of Zero no Kiseki, Ao no Kiseki, and the four chapters of Trails of Cold Steel (which will also be released on PC).

Incidentally, the shipments of the Trails series is still billed at over 5 million units.

We hear that Falcom wants to pursue multiplatform (PS4, Switch, PC, and mobile) development targeting the worldwide market including Japan, North America and Europe, and Asia.

They also aim to continue creating games that will be new challenges while actively using owned IPs including the Trails series and the Ys series.