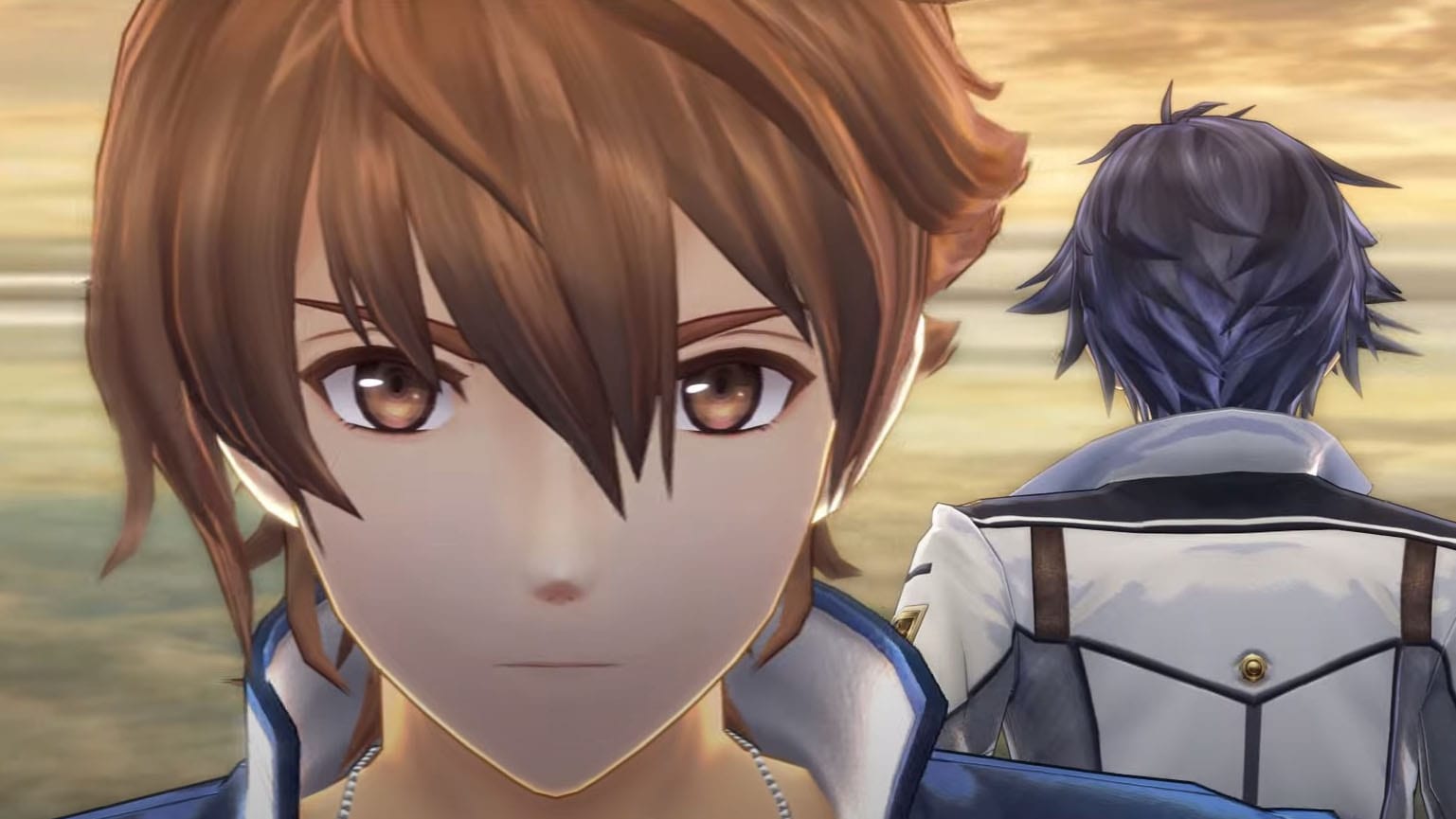 Today Nihon Falcom revised its forecast for the upcoming financial results for the fiscal year ending on September 30.

This comes hot on the tail of the Japanese release of The Legend of Heroes: Hajimari no Kiseki for PS4.

We also learn that the whole series has now shipped over 5,000,0000 units, up to the previously-announced 4.5 million units in February.

That’s certainly an impressive result for a series that is considered quite niche among the JRPG genre but has gained more and more popularity over the past few years.

In the west, we’re still waiting for the release of the previous game, The Legend of Heroes: Trails of Cold Steel IV which is coming to PS4 on October 27, 2020. The Nintendo Switch and PC versions are still marked for a generic “2021” launch.