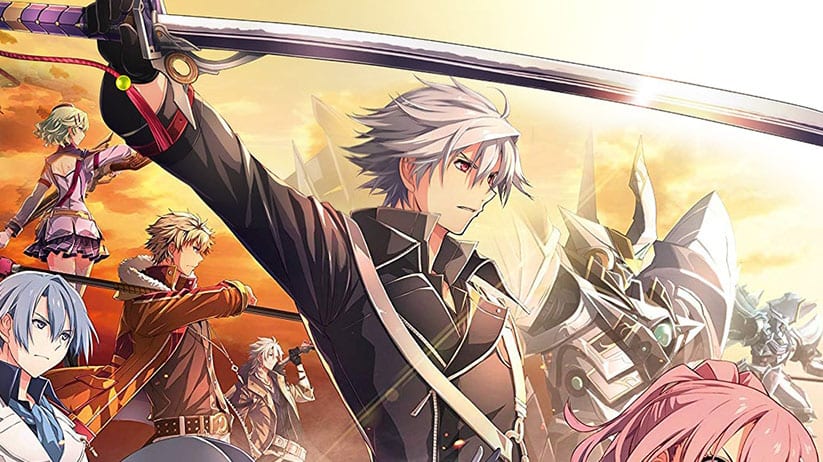 The trailer focuses on the cast, showcasing several characters that will doubtlessly prove familiar to veterans of the series, despite the fact that some debuted in games that haven’t been released in the west just yet.

We also get some handy samples of the English voice acting that will come with the title.

If you want to see more, you can enjoy the first trailer, one more dedicated to the story, and the latest gameplay.

The Legend of Heroes: Trails of Cold Steel IV releases on which will be October 27, 2020. The Nintendo Switch and PC versions are still marked for a generic “2021” launch.