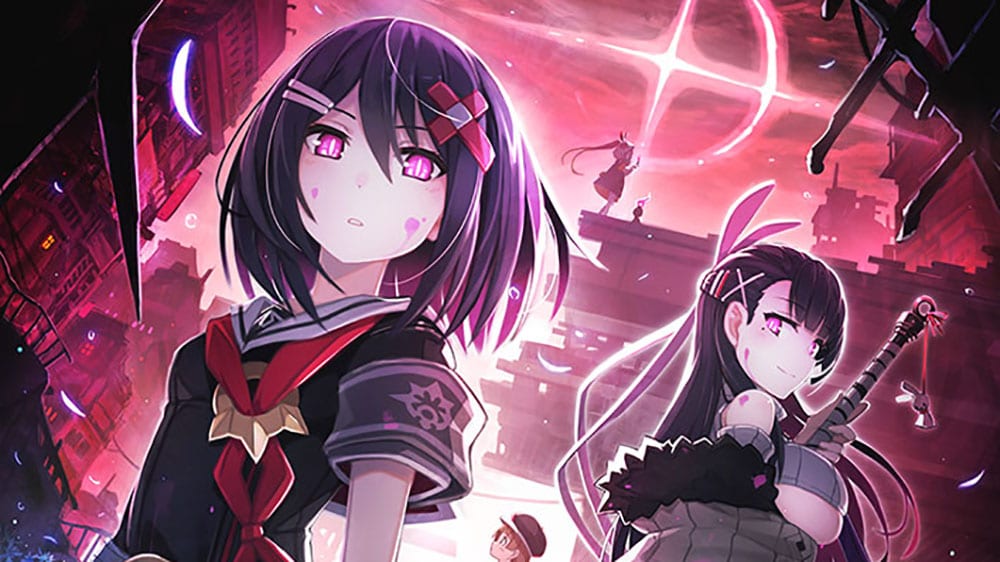 The video is titled “Story Trailer” but it actually shows more gameplay than cutscenes.

Mary Skelter Finale has been delayed to November 5., 2020, It’ll come for PS4 and Nintendo Switch.

If it does come west, it’ll also be interesting to see whether it’ll end up losing the PS4 version in the west, as it happened with its predecessor.

For now, you can take a look at an older trailer, another featuring the opening cutscene, some gameplay, one featuring Love Prison Tower Mary Skelter – True End, and another focusing on the characters.