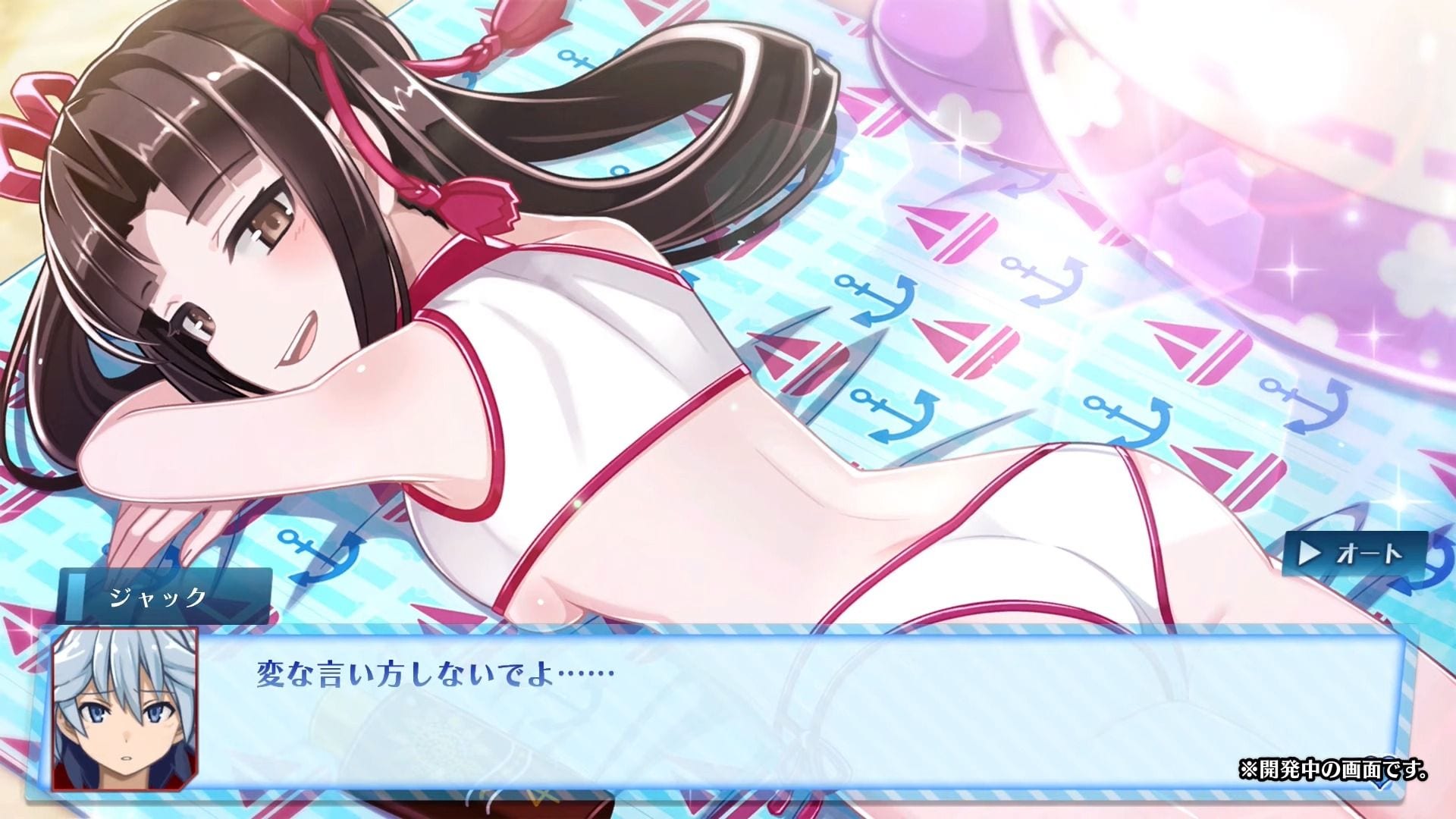 This one is actually a bit different from what you may be used to, as it focuses on Love Prison Tower Mary Skelter – True End, which is the romantic visual novel featuring the same characters distributed as a pre-order bonus.

Specifically, we get to see a scene featuring Princess Kaguya, which is one of the heroines we’ll be able to pursue.

Mary Skelter Finale has recently been delayed to November 5., 2020, It’ll come for PS4 and Nintendo Switch.

For now, you can take a look at an older trailer, another featuring the opening cutscene, and some gameplay.