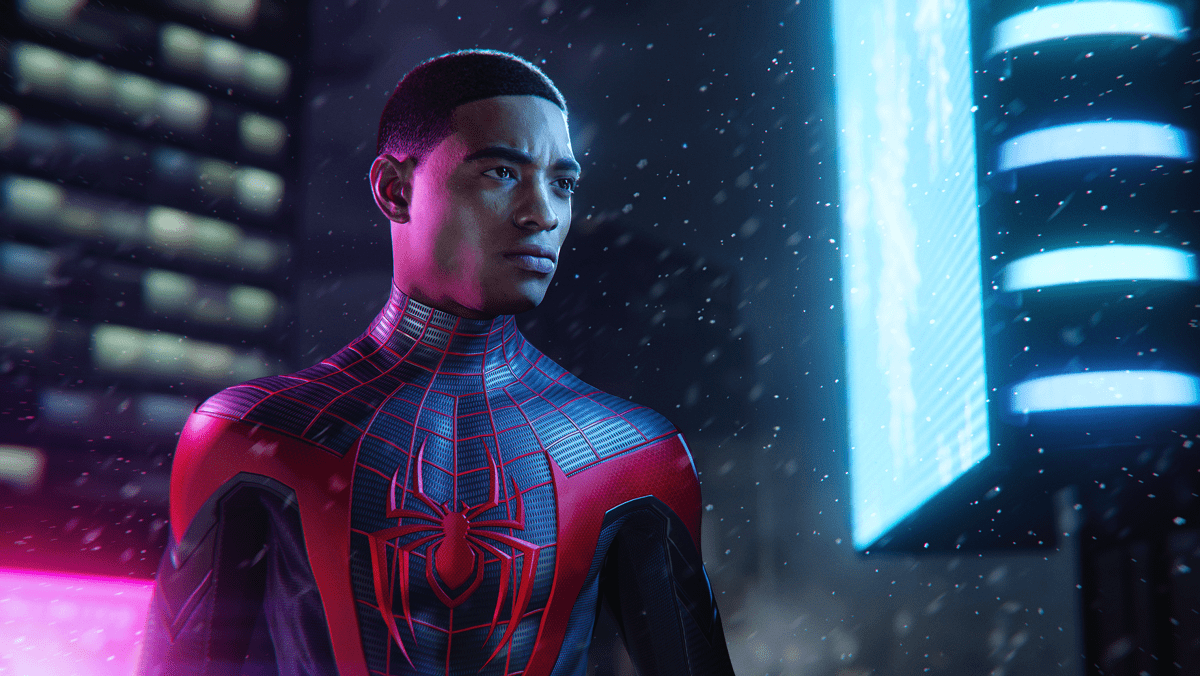 With the release of Spider-Man: Miles Morales on PS4 and PS5, players are finally able to step into the suit of everyone’s favorite neighborhood superhero once again. This time around, we’ll be following the story of Miles Morales, as Peter Parker dips out of New York City to help his girlfriend in Europe. As Spider-Man is such an iconic and popular superhero, you may be wondering if Miles Morales is coming to Xbox One and Series X.

The short and simple answer is no, Spider-Man: Miles Morales is not coming to the Xbox One or Xbox Series X|S, and it likely never will.

This is because the game is developed by Insomniac Games, a Sony first-party studio. The developer was acquired by Sony as of 2019, the year after the original Marvel’s Spider-Man released on PS4 to critical acclaim. Yours truly was a big fan, too!

In addition to this, Spider-Man itself is also partially owned by Sony, and given how overwhelmingly successful the first title was when it was released in 2018, it’s unlikely they’ll share it with their biggest rivals in the console realm.

In the incredibly unlikely chance that Spider-Man: Miles Morales is announced for Xbox One or Series X|S, we’ll update this post and let you know. We wouldn’t count on it though.

That’s everything you need to know regarding whether or not Spider-Man: Miles Morales is coming to Xbox One or Xbox Series X|S. For more tips, tricks, and guides, search for Twinfinite or check out even more of our coverage on the game below.