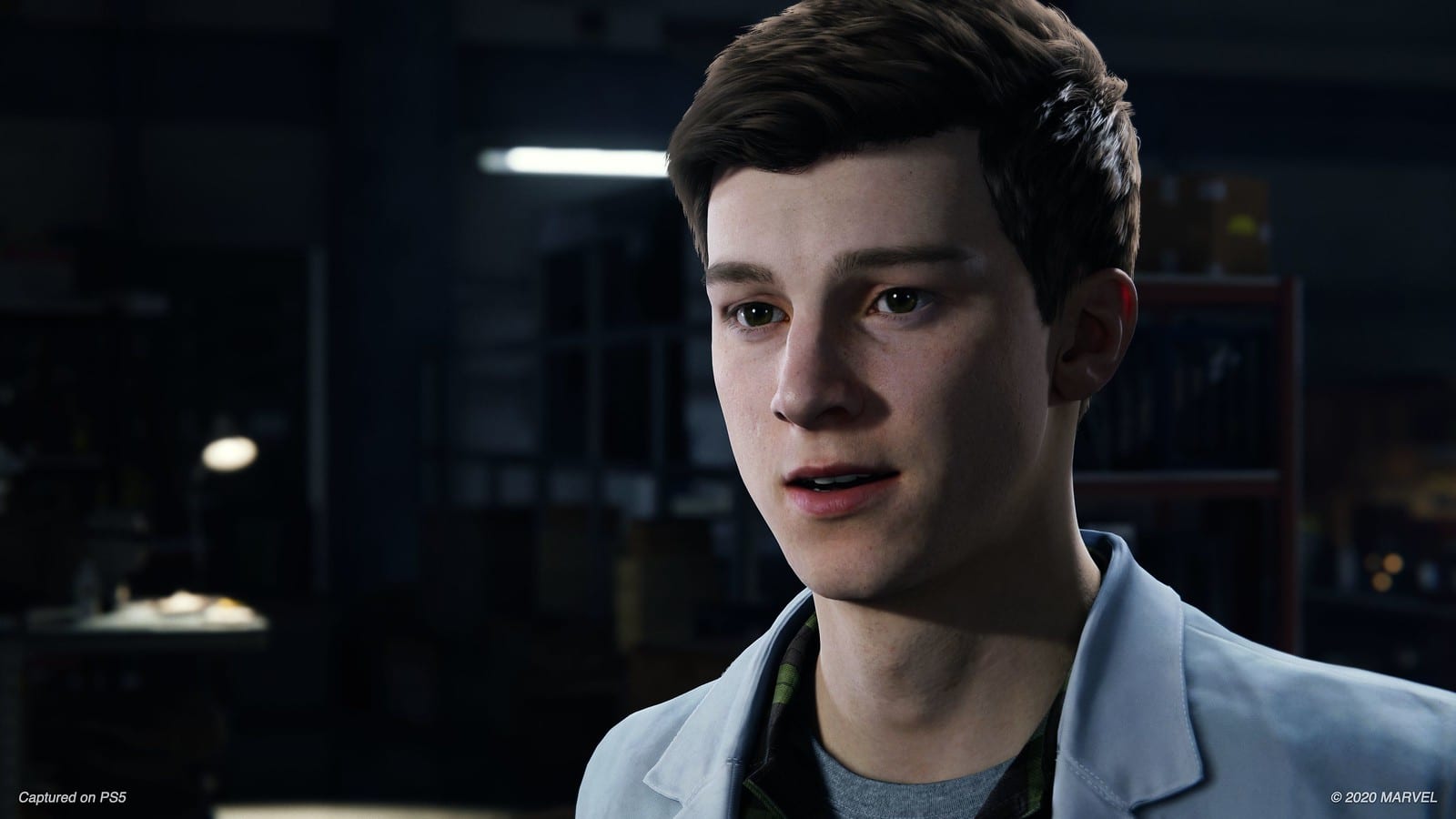 In a new blog post that was put up today by the community director for Insomniac Games on the official PlayStation Blog, the company went over several details pertaining to Marvel’s Spider-Man Remastered for the PS5, such as the new features coming to the next-gen port and some new spidey suits that look awesome.

The post first goes into the graphical updates that will be coming to the suped-up remaster. The environments in the city have been updated to take advantage of the power of the PS5 and of course, ray-tracing will come into play to improve shadows and reflections and such.

Character models have also been improved with higher fidelity skin, eyes, teeth, and even strands of hair. And speaking of the character models, it turns out that Insomniac Games has recast the face of Peter Parker.

Instead of John Bubniak’s face model being used, they’ve gone with a model named Ben Jordan, who suspiciously looks similar to Tom Holland, the real-life actor for Spider-Man in the Marvel Cinematic Universe. Was this done on purpose? Who knows, but the resemblance is certainly uncanny.

Here’s a scene from the game so you can see the new face model in action:

The game will also include some neat new features such as near-instant loading, 3D audio, and of haptic feedback and adaptive triggers thanks to the DualSense controller. There will also be new updates to the game’s photo mode.

The Amazing Suit will also be coming to the game and is one of the three new suits made specifically for this remaster. You can check out some images of the suit (and the game) down below: