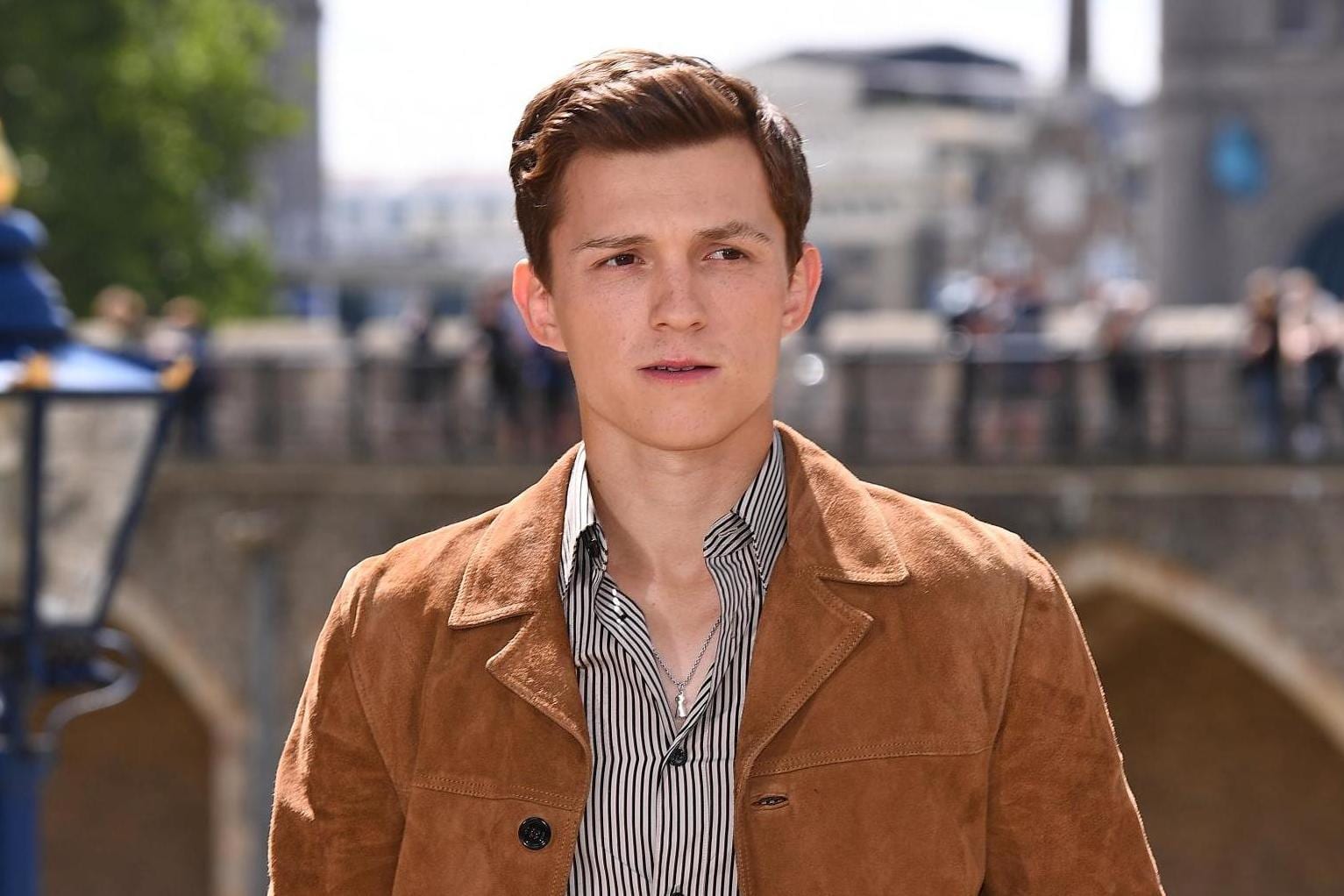 After many delays and director changes, the Uncharted live-action film has finally started filming. The news comes from Tom Holland’s official Instagram account (we can always count on him to spoil something). Early in the morning today, he posted a picture of his chair on set with the name ‘Nate’ on the front of it, which is the nickname for the main character of Naughty Dog’s Uncharted series, Nathan Drake.

Holland captions the image with “Day one #uncharted.” You can check out the picture down below.

Originally slated to release in theaters in December of 2020, the Uncharted film will now premiere on July 16, 2021.

Charles Roven and Alex Garter of Atlas Entertainment will handle production alongside Avi Arad and Ari Arad of Arad Productions. Asad Quzilbash and Carter Swan from PlayStation will serve as executive producers.

Antonio Banderas, Sophia Ali, and Tati Gabrielle have all reportedly been cast for the film to feature alongside the two main stars, Tom Holland (Nathan “Nate” Drake) and Mark Wahlberg (Victor “Sully” Sullivan).