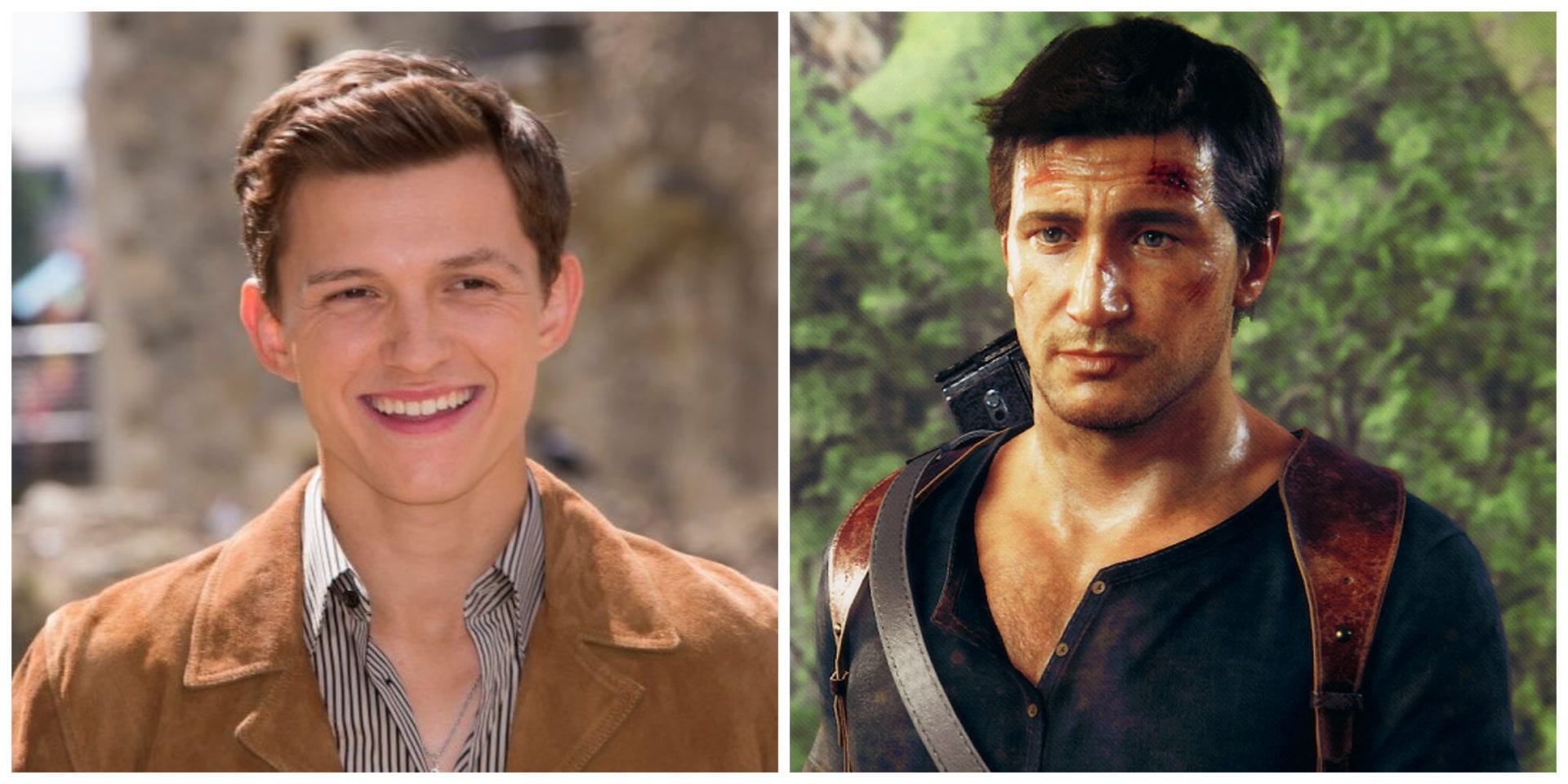 According to an exclusive report from Deadline, the live-action Uncharted film, based on Sony’s video game franchise with the same name, will be losing yet another director due to Tom Holland’s Spider-Man production schedule.

Travis Knight, a director known for his work on Bumblebee and Kubo and the Two Strings, was on board to direct the first film adaptation of the popular video game series from Naughty Dog, but it seems that he will not be part of the film anymore and reports claim that the film might be pushed back from its original release date of Dec. 18, 2020.

Tom Holland (Spider-Man, Avengers) was cast for the titular role of a young Nathan Drake and it seems that Mark Wahlberg is set to join the cast as Victor Sullivan, otherwise known as Sully, who acts as Drake’s mentor in the Uncharted franchise.

Originally, Dan Trachtenberg (10 Cloverfield Lane, Black Mirror) was set to direct the Uncharted film but left the project earlier this year due to reasons unknown.

The last Uncharted game to release for the PS4 was Uncharted: Lost Legacy, which was a standalone sequel to Uncharted 4 that starred Chloe Frazer and Nadine Ross, two female characters that made appearances in other Uncharted games.