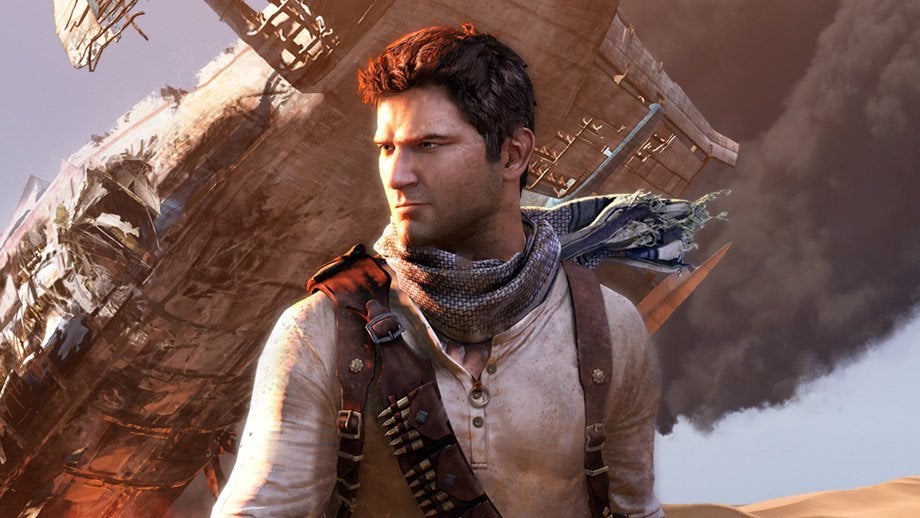 Sony has set a release date for the upcoming live-action film adaptation of Naughty Dog’s video game franchise, Uncharted. The film is scheduled to release in a cinema near you on Dec 18, 2020.

The Uncharted film will be taking place years before the events of Sony’s video game franchise and will have Tom Holland (Spider-Man) playing a younger version of the treasure-hunting protagonist, Nathan Drake.

The film will center around Drake’s first encounter with his longtime partner, Victor Sullivan, otherwise known as Sully.

There are no announcements yet as to who will be playing the role of Sully, but with the film coming next year, hopefully, we hear something about the casting choice sometime soon.

As for the director, Dan Trachtenberg has signed on to direct the film. If you haven’t heard the name, Trachtenberg is known for directing 10 Cloverfield Lane and an episode of Black Mirror titled “Playtest.”

We will keep you updated as development continues on the live-action film adaptation of Uncharted. Hopefully, this one turns out to be an excellent video game movie, because we all know how bad they can be.

But maybe with the success of Detective Pikachu, video game movies might have finally found their place on the silver screen.