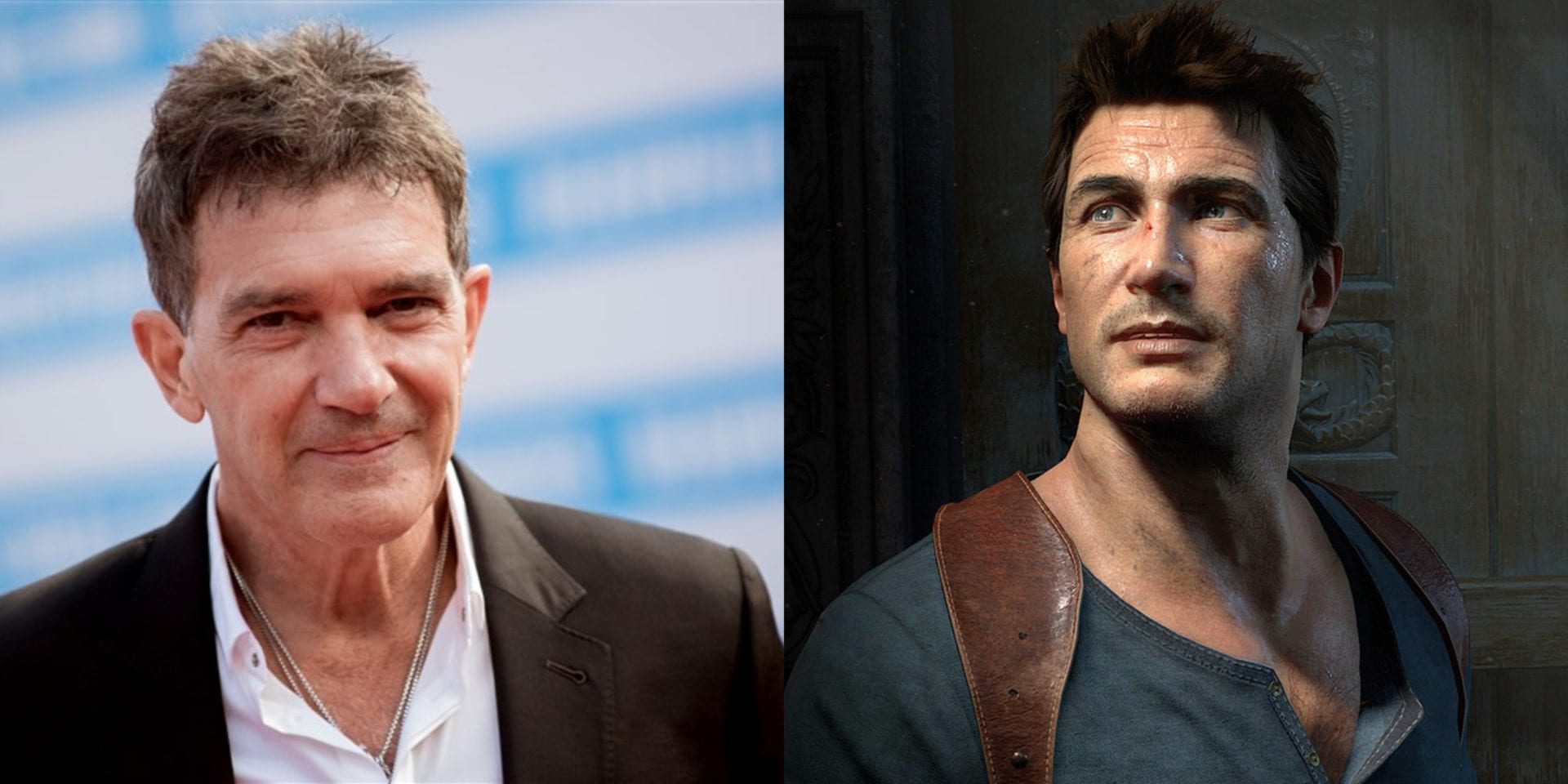 The Uncharted has taken a long time to swing into action, but it looks as though it’s finally happening. After having its script rewritten and losing a number of directors along the way (most recently, Travis Knight), the latest iteration of its production seems likely to press on as it confirms cast and crew members. Namely, Hollywood star Antonio Banderas is set to play a central role, and the film is to be directed by Ruben Fleischer (“Venom”).

Production is being handled by Charles Roven and Alex Gartner for Atlas Entertainment, as well as Avi Arad and Ari Arad for Arad Productions. On the PlayStation side, Asad Qizilbash and Carter Swan will serve as executive producers for PlayStation Productions.

The information comes by way of a Variety report earlier today. The outlet also claims that “Sophia Ali and Chilling Adventures of Sabrina actor Tati Gabrielle have also boarded the film.”

None of the actual roles have yet been confirmed, but you’d imagine that Banderas is set to play a central role given his pedigree.

Antonio Banderas was recently nominated for an Oscar following his performance in Pedro Almodovar’s “Pain and Glory.” As noted by Variety, Banderas has a long-standing history with Sony Pictures, having starred in several of its films, including Desperado, Once Upon a Time in Mexico, and The Mask of Zorro.

Today’s report follows on from another toward the end of 2019 by Deadline that broke the news of director Travis Knight’s departure from the project and the Uncharted film’s potential release date push-back from the proposed Dec. 18, 2020, release date.

And, indeed, Uncharted is now reportedly slated for a March 5, 2021, release.