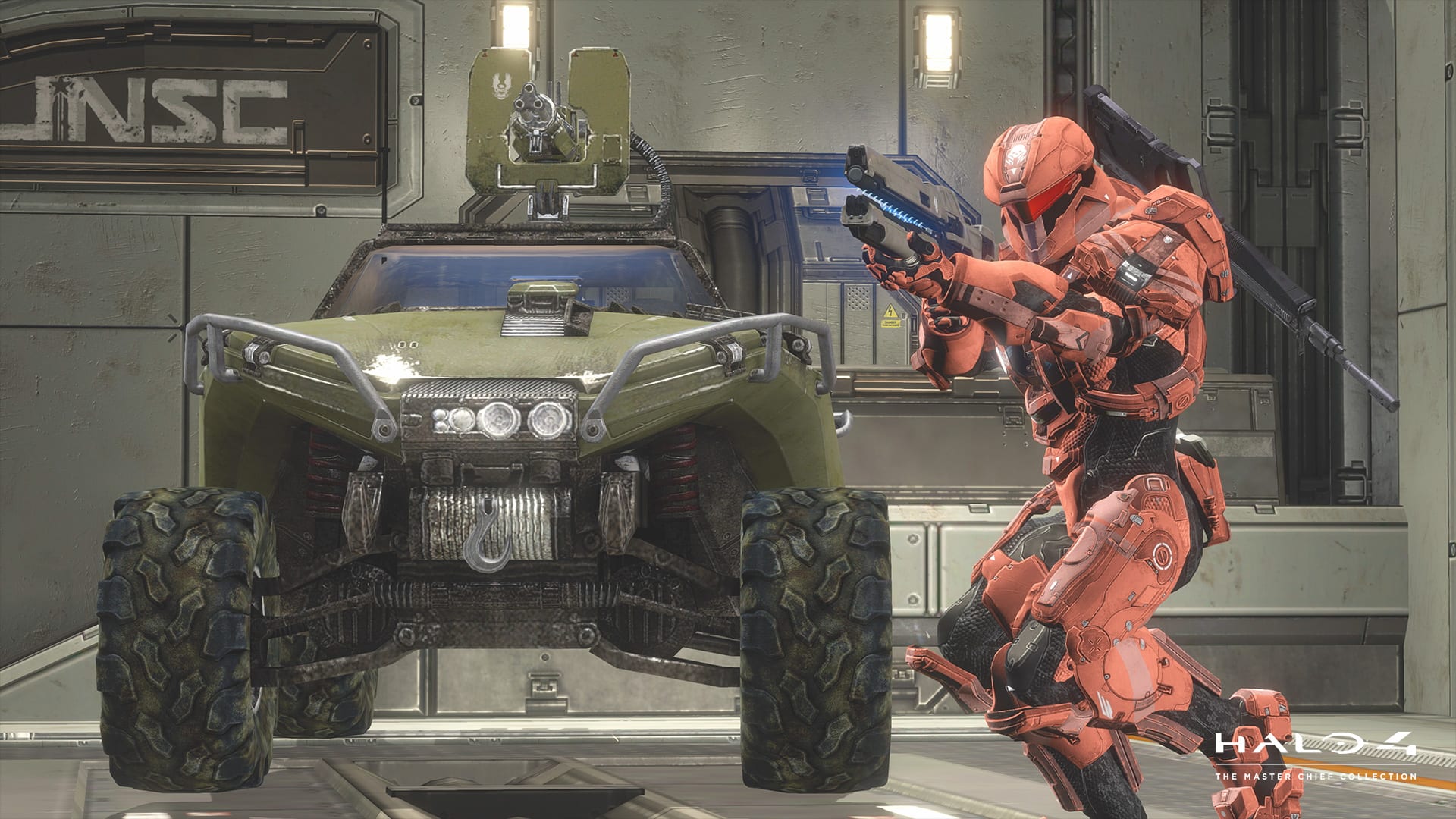 A new update launched today for Halo: The Master Chief Collection that optimizes the suite of Halo games for the recently released Xbox Series X|S consoles.

343 Industries noted that the graphical improvements for the new consoles will match the “Enhanced” settings of the PC version.

The update adds per-piece armor customization for Halo 4, which also released for the PC version of Halo: The Master Chief Collection today.

The studio said it plans to support the game with new features, updates, and more customization options in 2021. The upcoming Season 4 will have over 70 unlocks across 50 tiers of nameplates, vehicle skins, and weapon skins.

Halo: The Master Chief Collection is now available through Xbox One, Xbox Series X|S, PC through the Microsoft Store and Steam, and Xbox Game Pass.