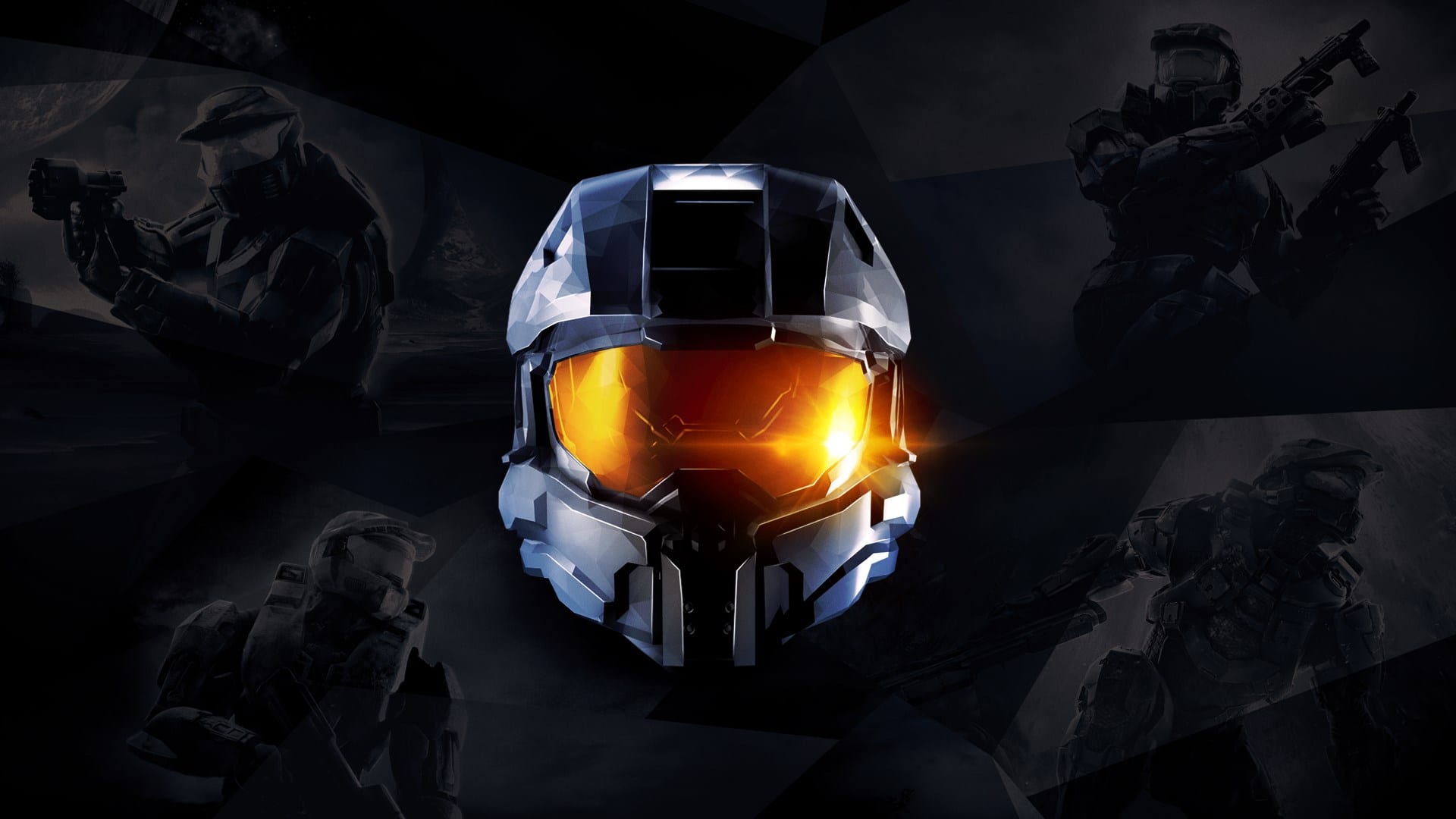 Halo fans with an Xbox Series X/S pre-order would have been disappointed to learn of Infinite’s delay earlier this year, but Microsoft has today announced there’s at least some small consolation: Halo: The Master Chief Collection will receive a free upgrade this holiday season that boosts its performance in a big way on the new hardware.

Excited to share that Halo Master Chief Collection will be fully optimized this holiday including 120fps campaign & multiplayer on both Xbox Series X & S. Also cross-gen play & adjustable FOV. Note all these upgrades are free to anyone who owns the game or is in Xbox Game Pass! https://t.co/ZZ5A5UOXhl

In a Tweet earlier today, Microsoft’s Aaron Greenberg explained that in addition to 120 FPS performance and up to 4k resolution (Series X) across both campaign and multiplayer, an adjustable FOV slider (the ability to expand peripheral vision) will enhance the experience even further.

There’s also cross-gen play functionality, too, meaning you’ll be able to play with your buddies regardless of which device they’re using from the Xbox family.

For those who suddenly find themselves in a Halo mood, Twinfinite recently ranked the series’ 10 best multiplayer maps. What perfect timing!