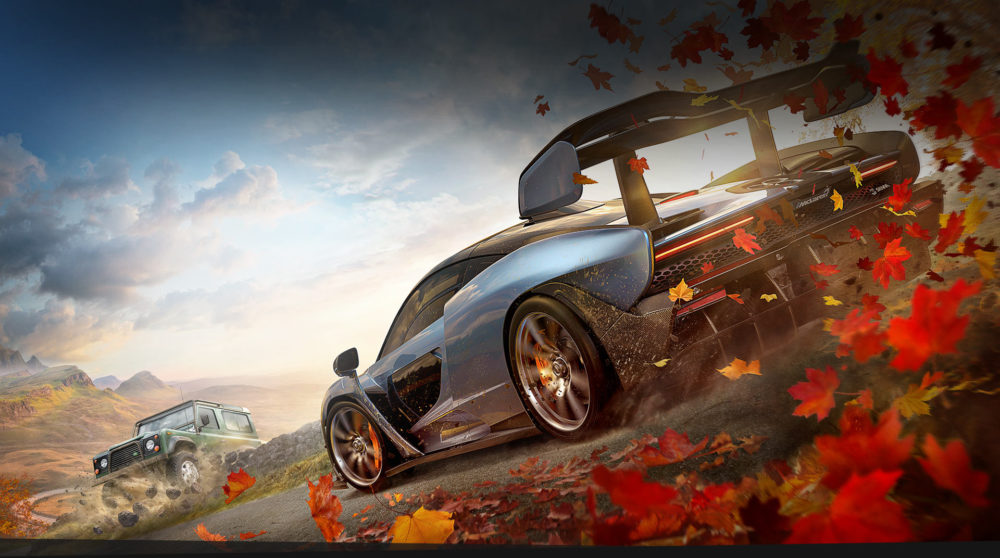 While Forza Horizon 4 has been out for a while, it’s getting new perks on Xbox Series X and Xbox Series S, as showcased in a trailer released today.

The game will get an update via smart delivery if you have the new consoles, and it’ll run at 4K resolution and 60 frames-per-second on Xbox Series X, while Series S users will be limited to 1080p.

Users of both consoles will enjoy much faster load times, which is always welcome.

If you’re unfamiliar with Forza Horizon 4, you can play it right now on Xbox One and PC.

If you’re unfamiliar with the game, you can read an official description below and our review.