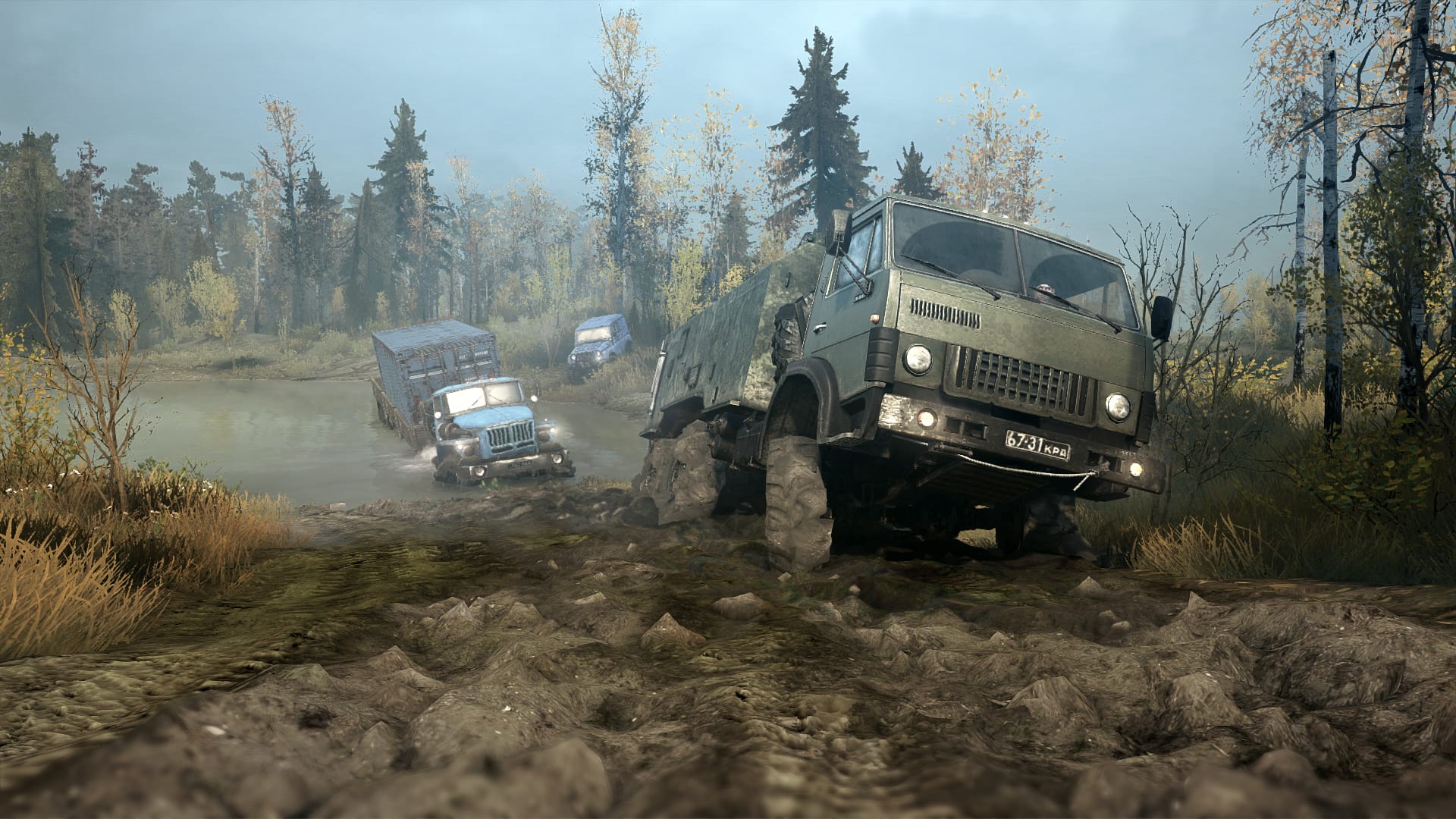 The Epic Games Store is giving away another free game from its PC marketplace and launcher as part of its ongoing promotion to offer free games weekly.

As announced last week, MudRunner is the free game available this week. The 2017 off-roading simulation game offers 19 all-terrain vehicles for players to drive across uneven Siberian landscapes and complete deliveries or other tasks with only a map and compass.

MudRunner can be claimed for free from the Epic Games Store beginning today until Thursday, Dec. 3 at 11 a.m. ET. Players can also grab three free downloadable packs for the game that adds new vehicles and maps: The Ridge, The Valley, and Old-timers DLC.

Epic Games also announced the free game next week will Cave Story+, the enhanced PC version of the indie platforming classic made by the one-man team Studio Pixel.