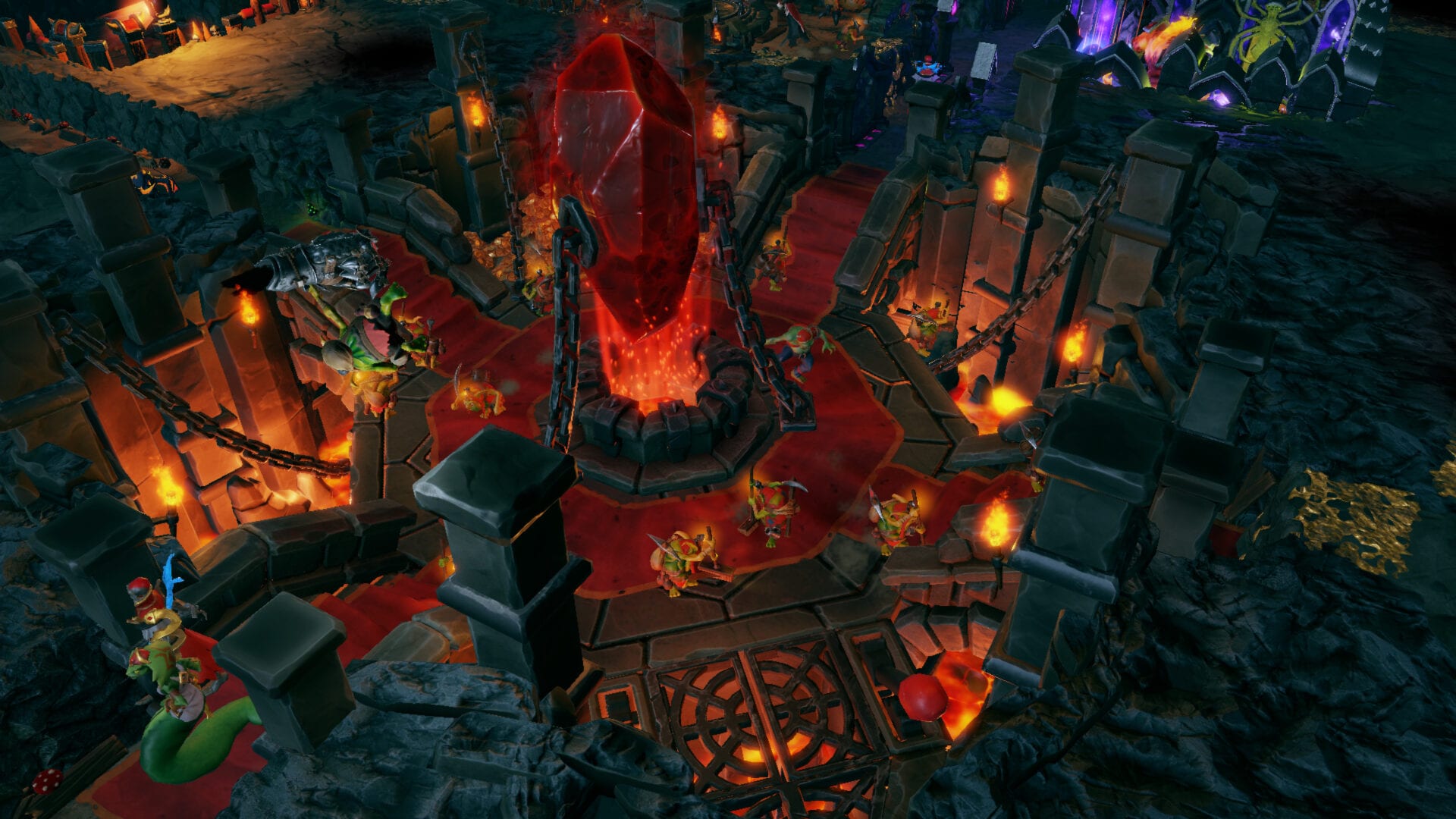 The Epic Games Store continues to give away at least one free PC game from its marketplace and dedicated launcher each week with Dungeons 3 free this week.

The dungeon building and real-time strategy game can be claimed from the Epic Games Store for free beginning today until Thursday, Nov. 12 at 11 a.m. ET.

Epic Games originally announced last week that this week’s free game would be real-time strategy game Wargame: Red Dragon, but changed it to Dungeons 3 late last week. The company has changed its free offerings between announcement and scheduled date in the past, but no reason was given for this change.

The company also announced the free PC game for next week: The Textorcist: The Story of Ray Bibbia. The game is a mix of a bullet hell shooter and typing game in the vein of The Typing of the Dead.

“In order to defeat the forces of evil, learn how to type your exorcisms with your keyboard or with your joypad WHILE dodging tons of bullets, dealing with puddles of barf, defusing bombs, singing at the mic of a metal show and more during intense Boss Battles: easier said than done,” according to the game’s description.