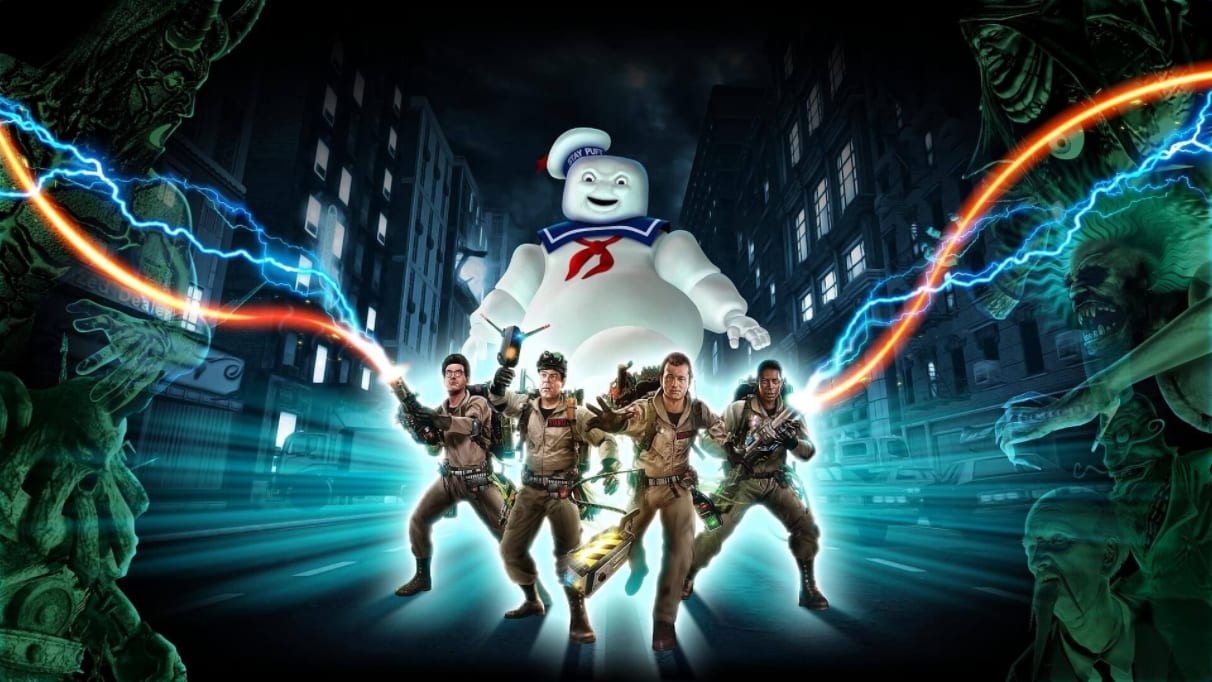 The Epic Games Store is offering another two free PC games for a limited time this week, both part of two movie franchises: Ghostbusters and Blair Witch series.

The first free title is Ghostbusters: The Video Game Remastered, which tells an original story about the four guys who bust ghosts for a living set two years after the events of Ghostbusters II.

The other free game is Blair Witch, which has an original story and takes place two years after the events of the first film, The Blair Witch Project, and initially launched last year for PC and Xbox One.

Both games can be claimed for free from the Epic Games Store starting today until Thursday, Nov. 5 at 11 a.m. ET. The store is also holding a Halloween sale with 144 discounted titles until the same day.