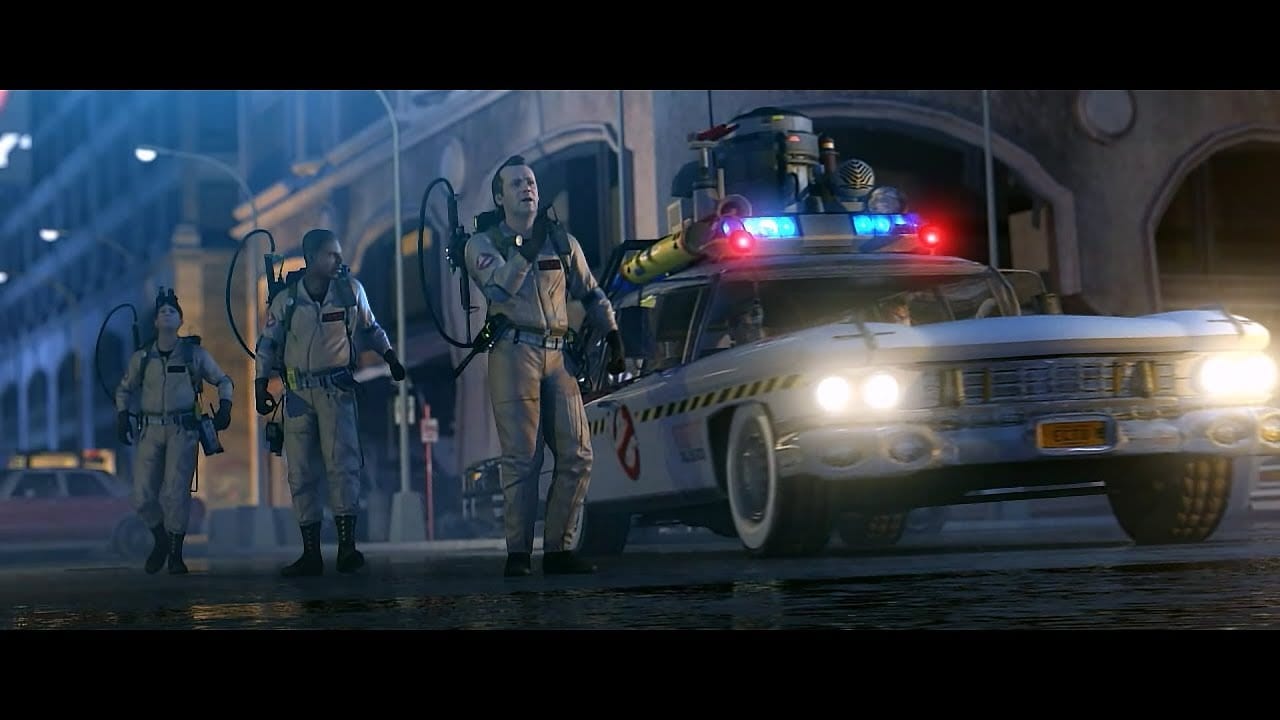 A new trailer for from Saber Interactive features diehard Ghostbuster fans telling their most cherished memories of the original action-adventure game and what they’re looking forward to most when the remastered version hits store shelves this Oct. 4.

The upcoming remaster will see players once again team up with beloved characters, who are all voiced by the same cast as the iconic movies: Aykroyd, Ramis, Bill Murray and Ernie Hudson as Stantz, Spengler, Venkman, and Zeddemore.

The Ghostbusters franchise is, of course, celebrating its 35th year anniversary in 2019. Twinfinite celebrated the original Ghostbusters video game as one the best licensed games ever not so long ago, so we’re keenly looking forward to the remaster.

If you’re not up to speed with Ghostbusters: The Video Game’s story and gameplay, here’s the game’s description in the words of the developers:

“Manhattan is overrun once more by ghosts, demons and other paranormal creatures unleashed by a mysterious force, and only the Ghostbusters can drive this evil back to whatever dimension it crawled from.

Hunt and trap a variety of new and infamous ghouls and phantasms — all remastered in HD resolution — with cool gadgets and weapons, thrilling boss fights, and destructible environments.”

Check out the Ghostbusters ‘Memories’ trailer for yourself below:

Ghostbusters: The Video Game is already available to pre-order across PS4, Xbox One, Nintendo Switch, and PC storefronts. The game costs $29.99 via the PlayStation Store, Nintendo eShop, and Microsoft Store, as well as $24.99 via the Epic Games store.