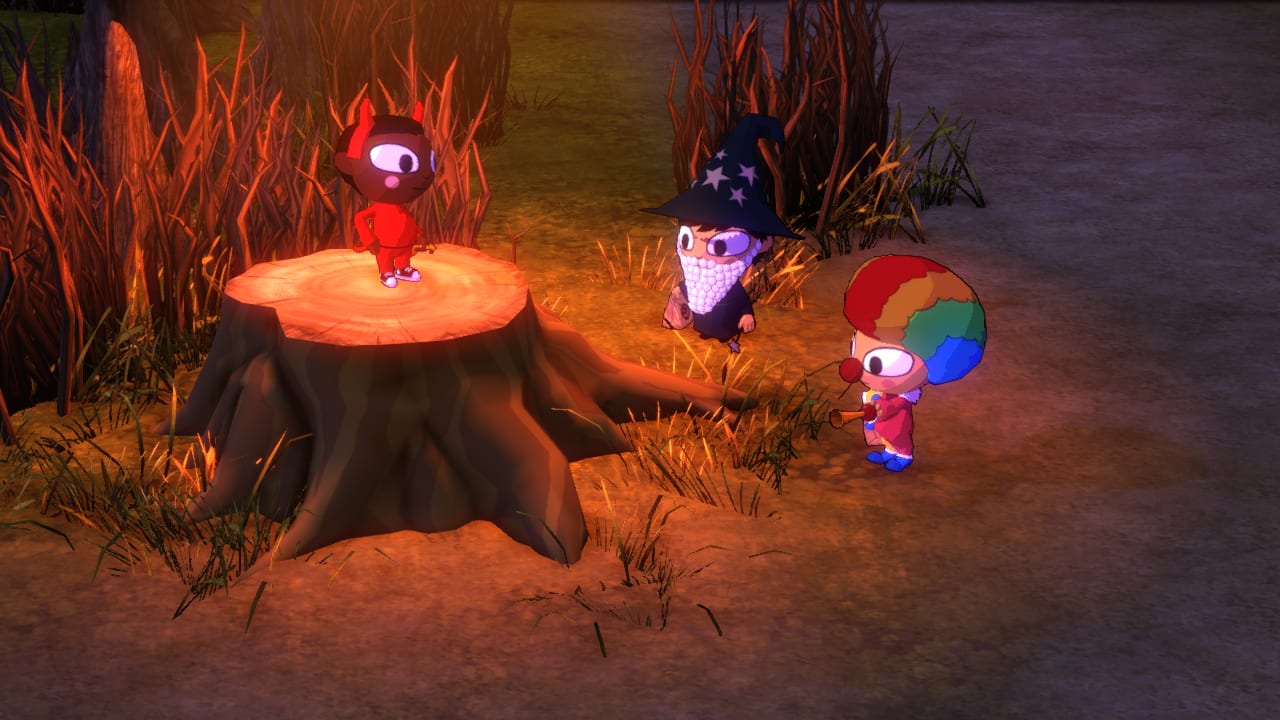 The Epic Games Store is giving away another two free PC games this week and has kicked off its Halloween sale with discounts up to 75% off.

The two free games, as announced last week, are Double Fine’s turn-based RPG Costume Quest 2 and first-person psychological horror game Layers of Fear 2. Both have a focus in either the spirit of Halloween or horror in general for the upcoming spooky holiday.

The two games are available to claim for free from the Epic Games Store beginning today until Thursday, Oct. 29 at 11 a.m. ET. Epic Games announced the next two free games available after will be first-person horror game Blair Witch and Ghostbusters: The Video Game Remastered, both still keeping with the theme of the supernatural in the spirit of Halloween.

The company also began its Halloween Sale 2020 for the store with 144 titles on sale. Some of the standout titles with discounts include Death Stranding, Red Dead Redemption 2, Borderlands 3, Hades, Star Wars Jedi: Fallen Order, and Mafia: Trilogy, which contains all three definitive editions of the Mafia franchise with all downloadable content.

The Halloween Sale 2020 begins today until Nov. 5. Those who saved their $10 off Epic coupons from the Epic MEGA Sale or by downloading Rocket League can still use those coupons on discounted games starting at $14.99 or higher.