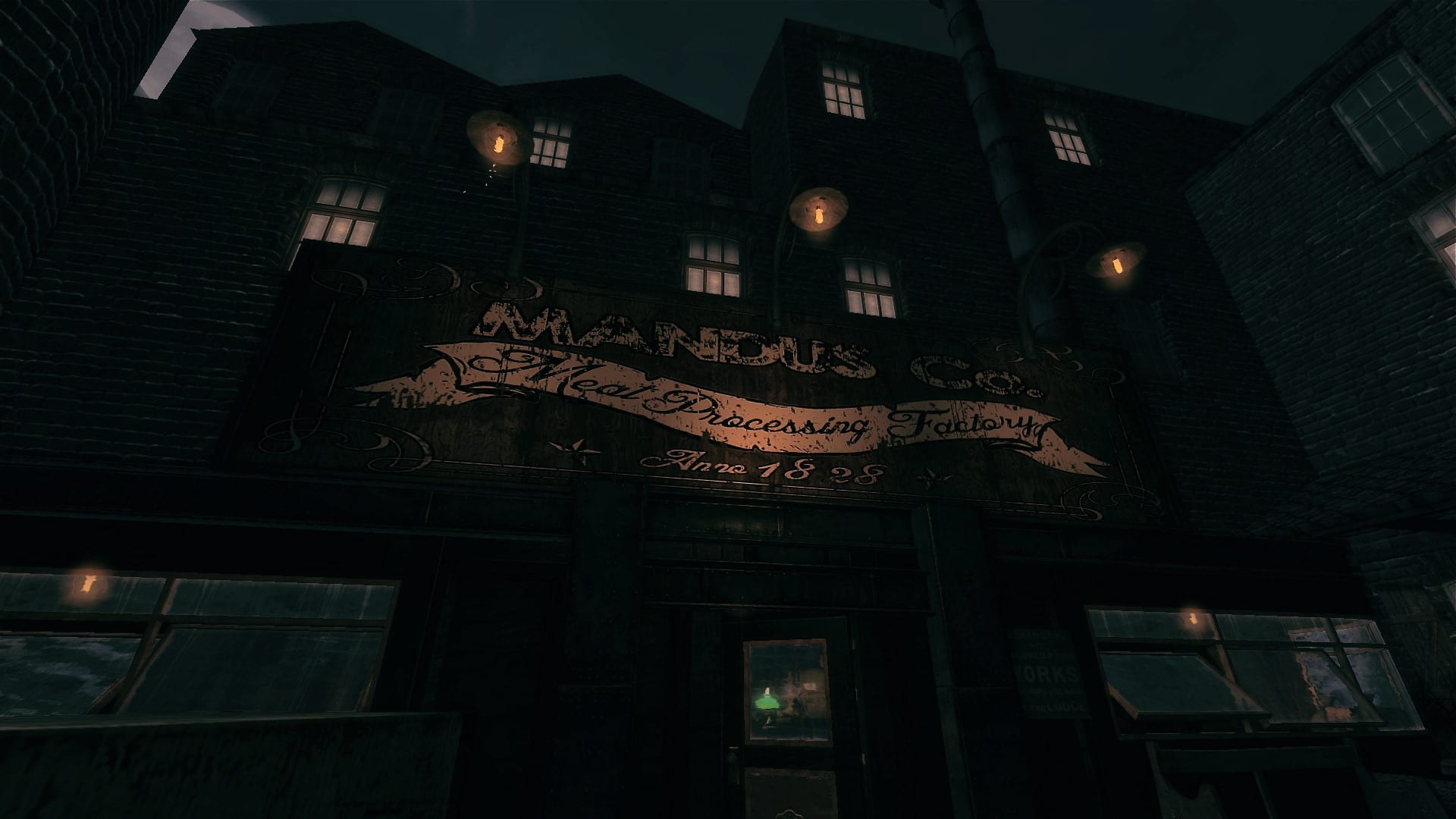 The Epic Games Store is offering another two free PC games from the dedicated launcher and marketplace this week as announced last week.

The first free game is Amnesia: A Machine for Pigs, an indirect sequel to the 2010 survival horror game Amnesia: The Dark Descent. Amnesia: Rebirth the latest game in the franchise, launches on the Epic Games Store and other PC digital stores on Tuesday, Oct. 20.

The other free game this week is Kingdom New Lands, a 2D survival strategy game where a monarch must build their kingdom by exploring the land, recruiting people, and defend against nightly attacks. The game was originally given away for free on the platform in June 2019.

Both Amnesia: A Machine for Pigs and Kingdom New Lands are available for free through the Epic Games Store beginning today until Thursday, Oct. 22 at 11 a.m. ET.

Epic Games also announced the next two free games that will be available next week, Double Fine’s Costume Quest 2 and first-person psychological horror game Layers of Fear, each keeping to the theme of Halloween or horror in favor of the upcoming holiday.