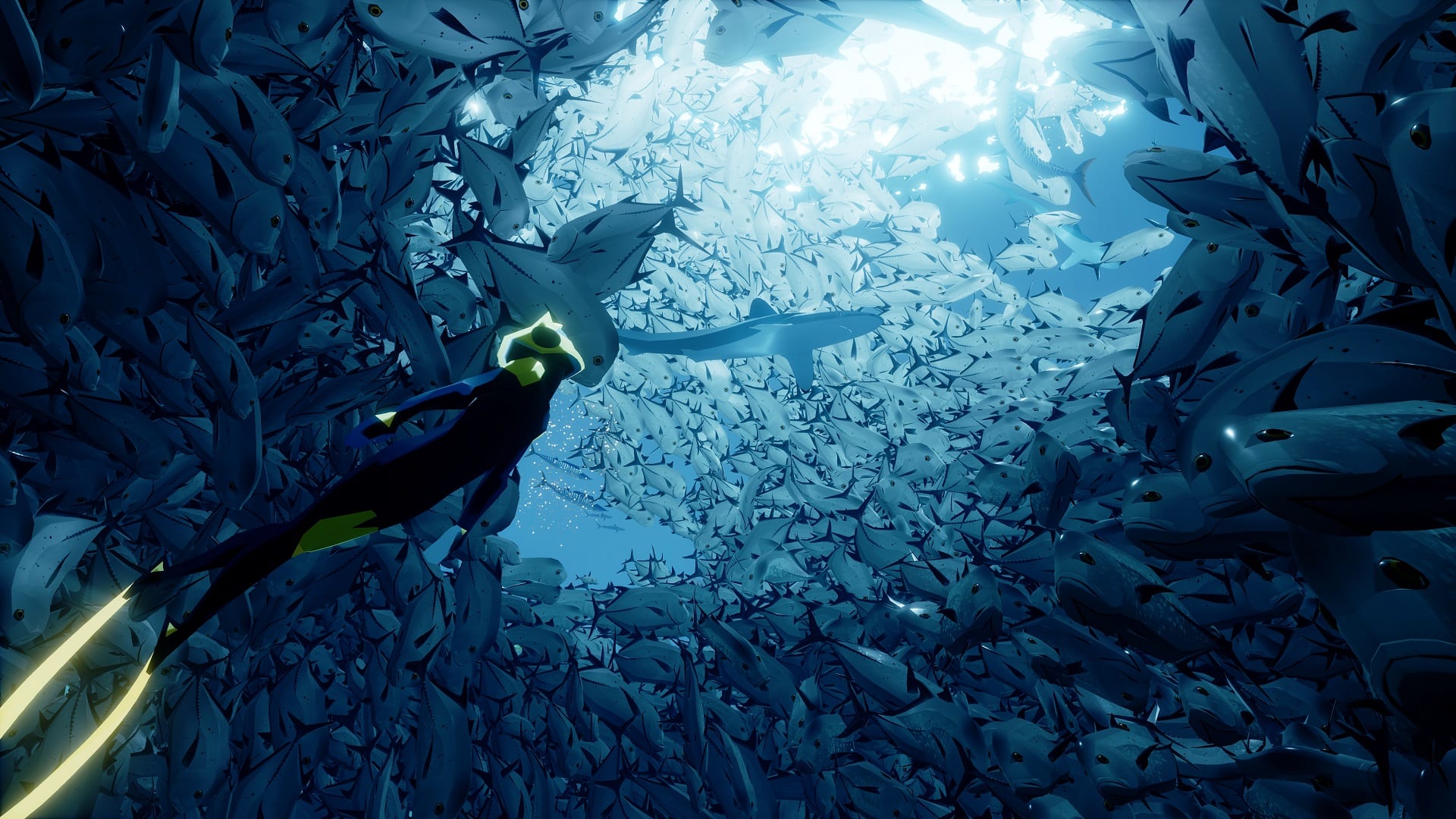 The Epic Games Store continues its weekly free game giveaway with another two free games this week and announced two games for next week.

The first free game is ABZÛ, as announced last week, an underwater exploration game from the art director behind Flower and Journey that originally released in 2016.

The other free game is Rising Storm 2: Vietnam, a tactical multiplayer shooter from Tripwire Interactive. It includes 64-player matches, over 20 maps, over 50 weapons, and character customization.

Both games can be claimed for free from the Epic Games Store beginning today until Thursday, Oct. 15 at 11 a.m. ET.

Epic Games also announced the two free games coming next week: Kingdom New Lands and Amnesia: A Machine for Pigs. The latter is an indirect sequel to Amnesia: The Dark Descent, which was given away for free from the Epic Games Store last April.

It also coincides with the release of the latest game in the series, Amnesia: Rebirth, which launches for Steam, GOG, Epic Games Store, and PlayStation 4 on Oct. 20.