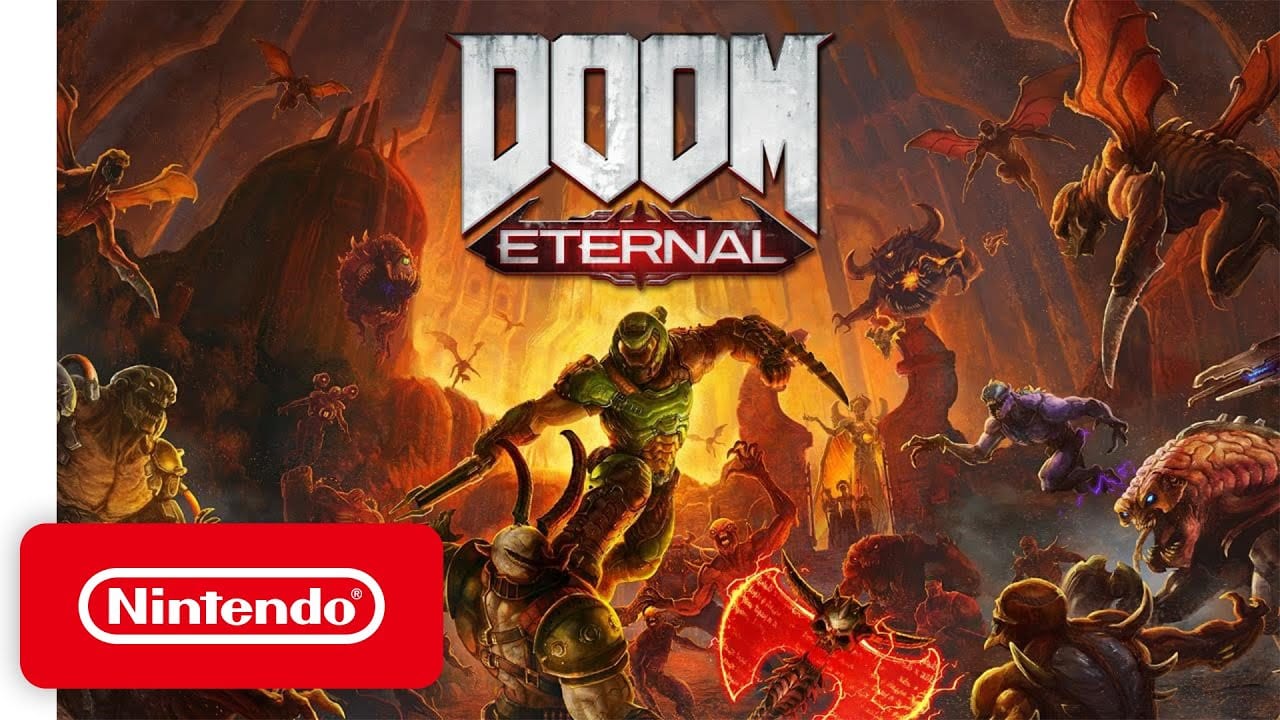 Doom Eternal is one of 2020’s best shooters, and it’s finally making its way to Nintendo Switch in early December. The news comes by way of an announcement from Nintendo’s official channels, revealing the Dec. 8 release date as part of a new trailer.

The wait is almost over! Get ready to conquer demons when DOOM Eternal comes to #NintendoSwitch on Dec. 8! pic.twitter.com/rqe9SlP580

There’s no word yet on what sort of performance we can expect on Nintendo’s hardware, but if it’s anything like Doom 2016 it’ll probably offer 720p resolution at 30 fps in docked mode. Hopefully, Eternal runs more smoothly from launch, as opposed to its predecessor which required some patching to get right.

Twinfinite reviewed Doom Eternal back when it launched on PS4, Xbox One, and PC. We thoroughly enjoyed the game, scoring it 4.5/5 and concluding:

“Doom Eternal is far more than gore, double jumps, and brutal executions. It’s an impeccably designed game that perfectly balances every single aspect of its action to create one of the most challenging, exhausting, and consistently fun shooters in years.”

Recently, Eternal’s first major DLC The Ancient Gods released, adding new story content and gameplay mechanics to the experience. You can check out its launch trailer here. Presumably, the same content will be heading to Switch some time in the near future.