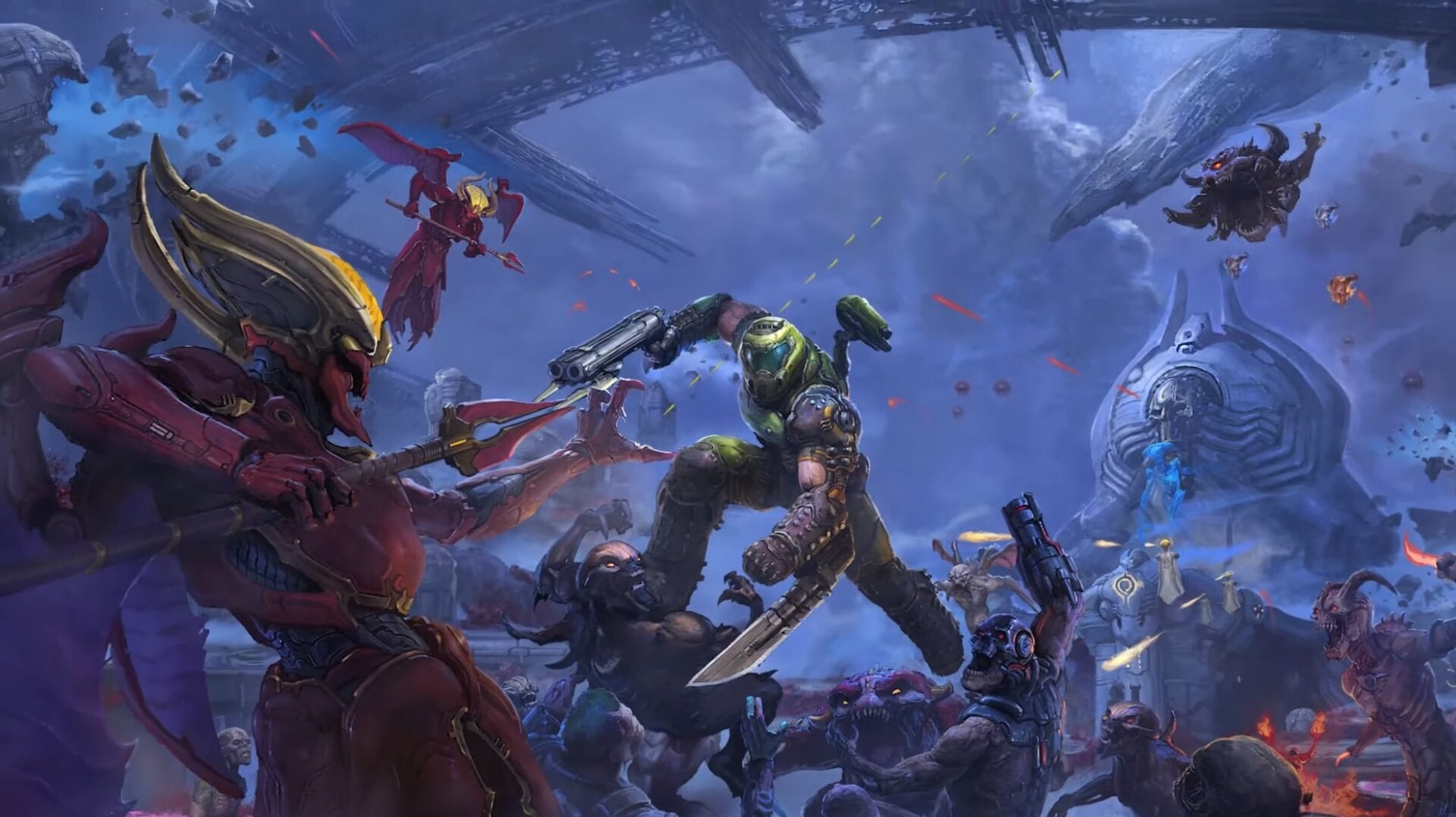 The first of Doom Eternal’s DLC expansions arrives today with the launch of The Ancient Gods Part One, and there’s a new trailer to get you in the mood.

Fans of the series can look forward to yet more furious, violent FPS carnage in another quest to slay the legions of Hell. This time, The Ancient Gods takes place after the demons have razed the heavens and are threatening to expand their control across the dimensions. But not if Doom Slayer has anything to do with it, of course…

In related recent Doom news, Doom Eternal is coming to Xbox Game Pass for console on Oct. 1 and “later in 2020” for PC. The addition came only days after Microsoft announced its $7.5 billion acquisition of Doom’s publisher Bethesda Softworks.