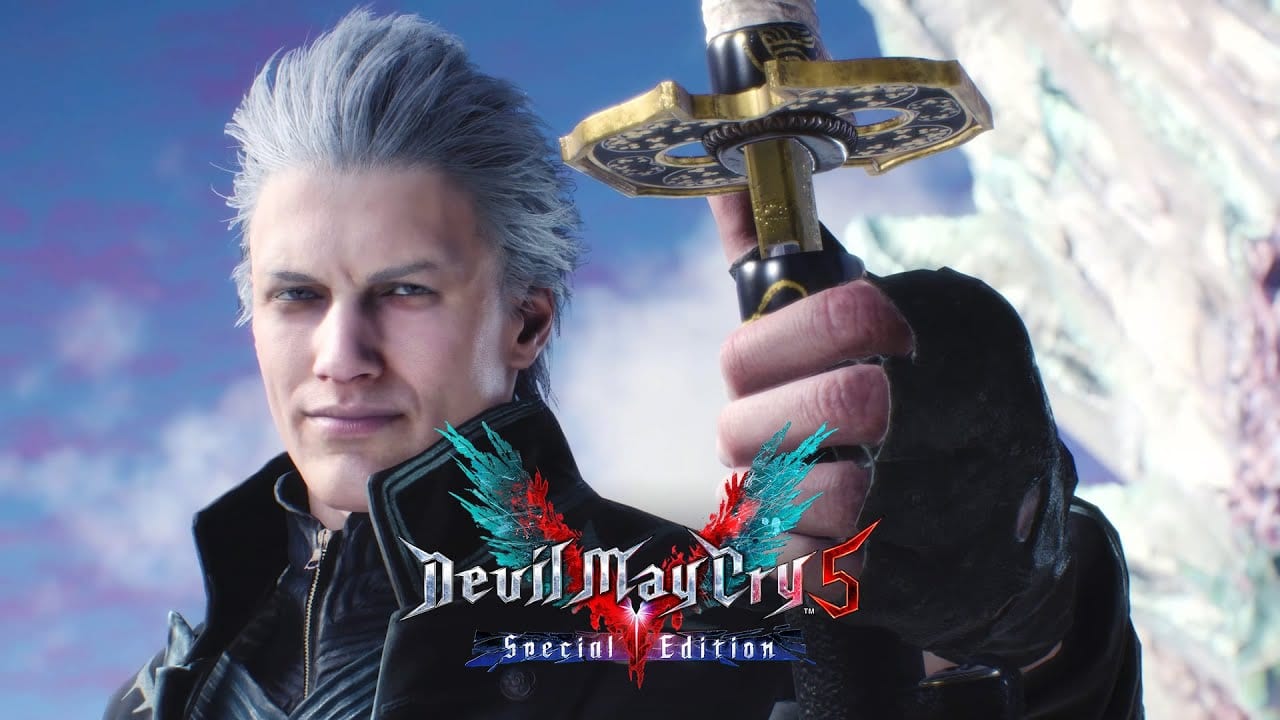 Being the launch trailer, we get to see quite a bit of frantic gameplay, and of course a lot of it is about the newly-playable Vergil.

Of course, there’s plenty of room for the rest of the gang as well, as they slice and dice demons across the screen.

If you’d like to see more about Devil May Cry 5 Special Edition, you can check out the original announcement, some gameplay showcasing the new features, even more on PS5, and another gameplay trailer featuring a song by Hyde.