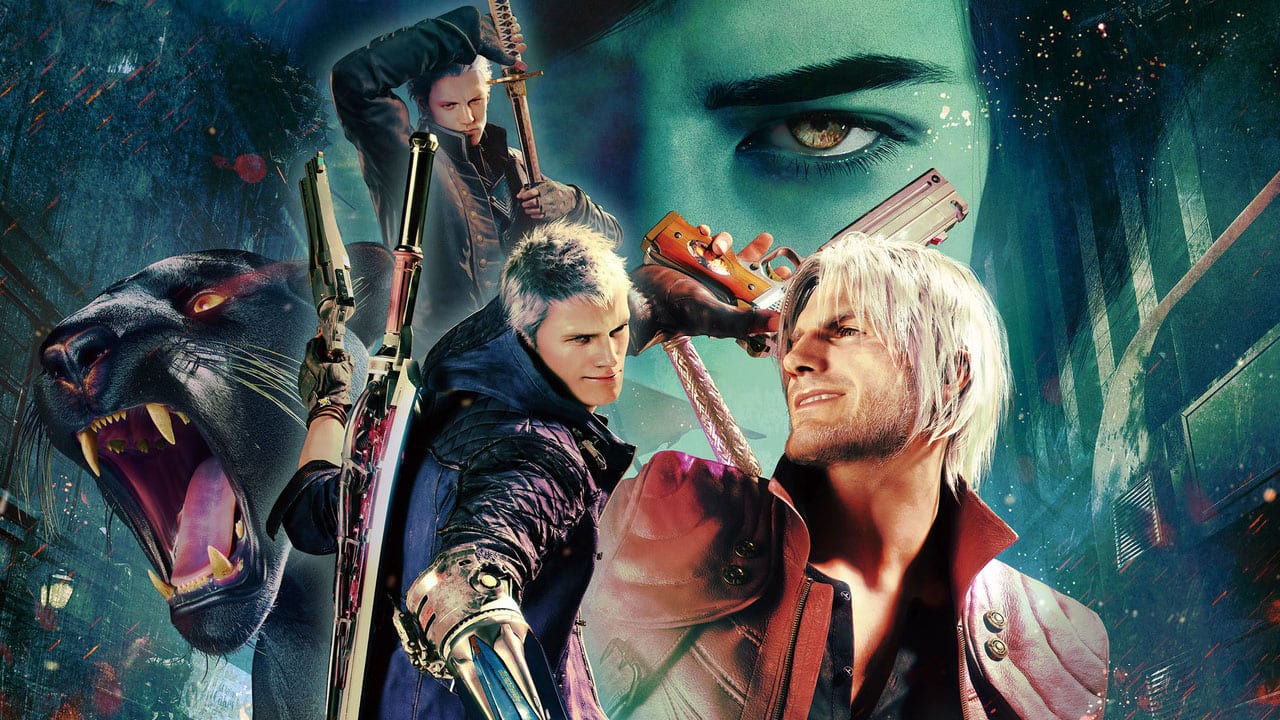 Of course, the trailer isn’t just rocking the song, but also plenty of gameplay including the new playable character, Vergil.

If you’d like to see more about Devil May Cry 5 Special Edition, you can check out the original announcement, some gameplay showcasing the new features, and even more on PS5.