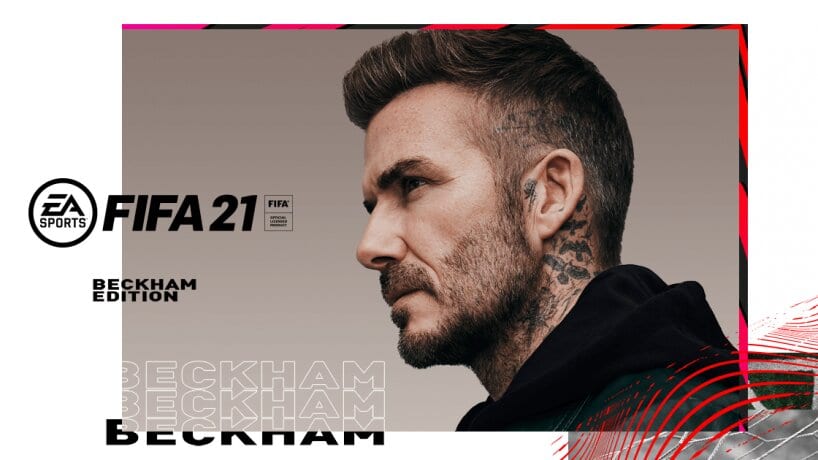 After a week of rumors, EA Sports has confirmed that David Beckham will be coming to FIFA 21 as a player, not just a character in Volta, in early December.

The Manchester United and Real Madrid legend retired in 2013 and has since become the owner of the MLS franchise, Inter Miami. This will be his first FIFA appearance since retirement.

He will come to the game as an ICON card, adding to the 100 existing players, and will be available in Ultimate Team on Dec. 4. His full ratings will be revealed on Nov. 27, with his Base and Middle variant being added into packs the following week.

Also, an “untradeable, one-of-a-kind David Beckham item” will be given out to all players who play FIFA 21 before Jan. 15, 2021, starting Dec. 15. The card will be 86 rated, a right-midfielder, and will play for Real Madrid. He’ll get the chemistry links that any other English Real Madrid player would, so will not give Icon links.

The card, which you see here, is “celebrating the legendary English midfielder’s LaLiga debut for Real Madrid in the 03/04 season.”

Keep an eye out on your account from Dec. 15 and the card should be in your Ultimate Team club.

Also, check back with Twinfinite on Nov. 27 for the break down of David Beckham’s Icon ratings.