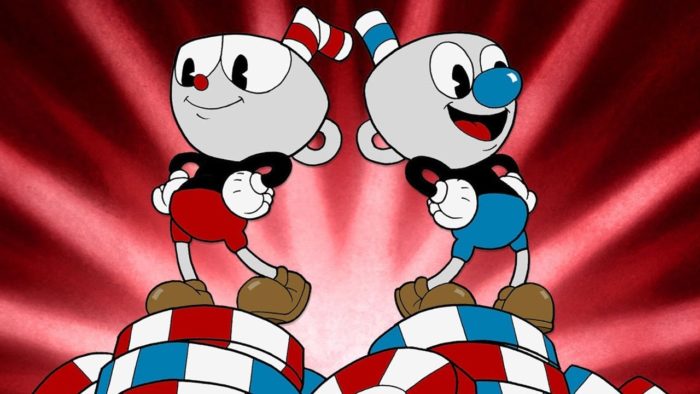 Today Studio MDHR, the developers behind the hit retro shoot ’em up platformer Cuphead, announced that the upcoming DLC, The Delicious Last Course, has been delayed.

The reason for the delay is due to development challenges caused by the Covid-19 pandemic. No new updated release window was given, just that it is delayed until the developers are confident that it will meet their standards and please the Cuphead community.

Cuphead, for all its successes, did have a very long development period. It began in 2010 and wouldn’t see a full release until 2017. That long development is due in large part to the hand-drawn animations and backgrounds that the game is popular and beloved for in addition to its brutal difficulty.

The result of the hard work is that Cuphead has a distinct 1930s animation style reminiscent of old Fleischer Studios cartoons.

You can check out full statement below.

In addition to working on The Delicious Last Course a Cuphead cartoon show known as The Cuphead Show! is slated to premiere sometime in 2021 on Netflix. You can get a feel for what that will be like right here if you’re interested.