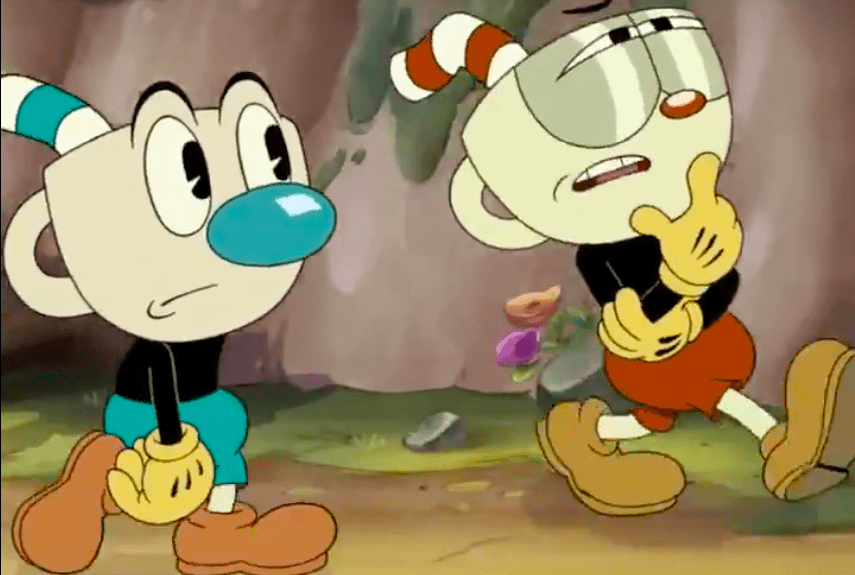 NX on Netflix – which by the way I never heard of, I think it’s their “Geek” section – revealed a behind the scenes look at The Cuphead Show and it includes a few snippets of the show in action.

I love it, I can’t wait. While our reviewer at the time of the game’s release wasn’t a huge fan of the game, I happen to be a huge fan and a big part of the reason I like Cuphead so much is that old-school cartoon aesthetic. A whole show that looks like that and has that devilish humor to it? I’m so in.

And yes, I echo Xbox’s sentiment in their reply.

There’s no word yet on when the show will premiere.