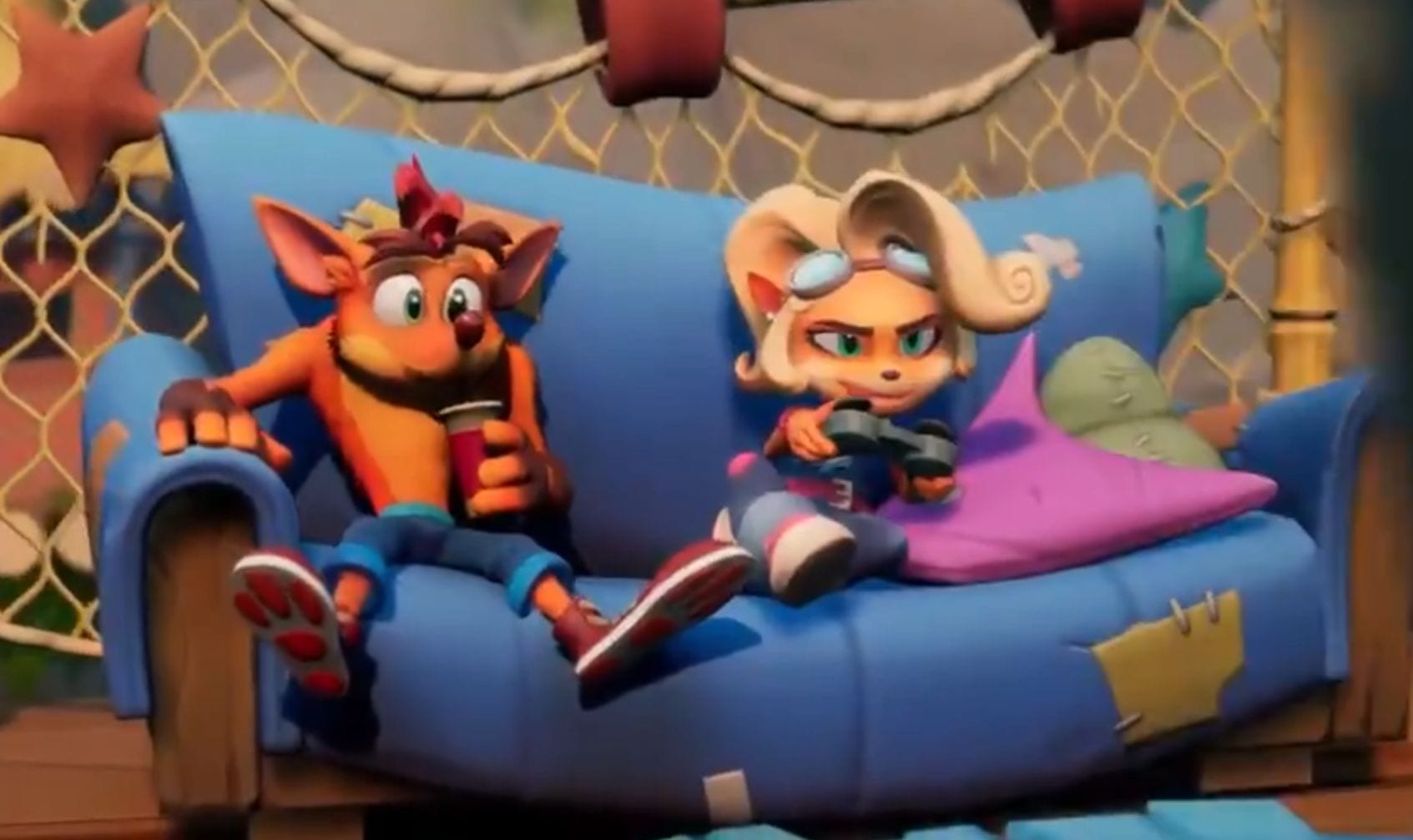 The developers of Crash Bandicoot 4: It’s About Time are feeling playful today, and posted a cute video on Twitter.

The video, which you can see below, shows Crash and Coco playing Uncharted 4: A Thief’s End.

If you’re unfamiliar with Crash Bandicoot 4: It’s About Time, it’s currently available for PS4 and Xbox One.

If you want to see more, you can enjoy the launch trailer.