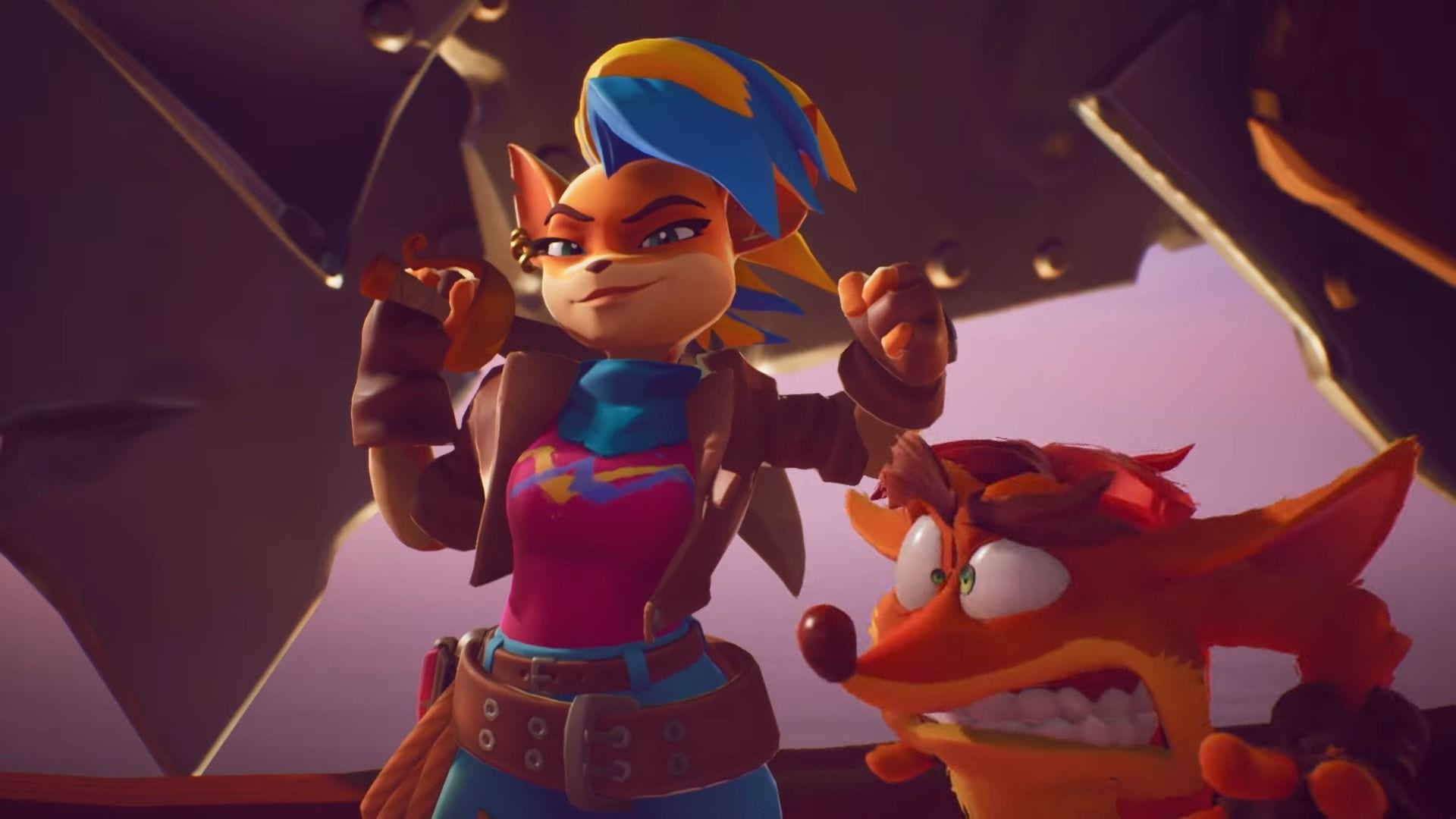 Crash’s former girlfriend certainly appears to have a new look in the Crash Bandicoot 4, as you can see in the video below, presented by PlayStation.

We also get to see plenty of gameplay, which never hurts.

On top of the gameplay, we learn that a demo is coming on September 16, but only for those who pre-order the game.

If you want to see more, you can enjoy the previous gameplay and another video from last month.