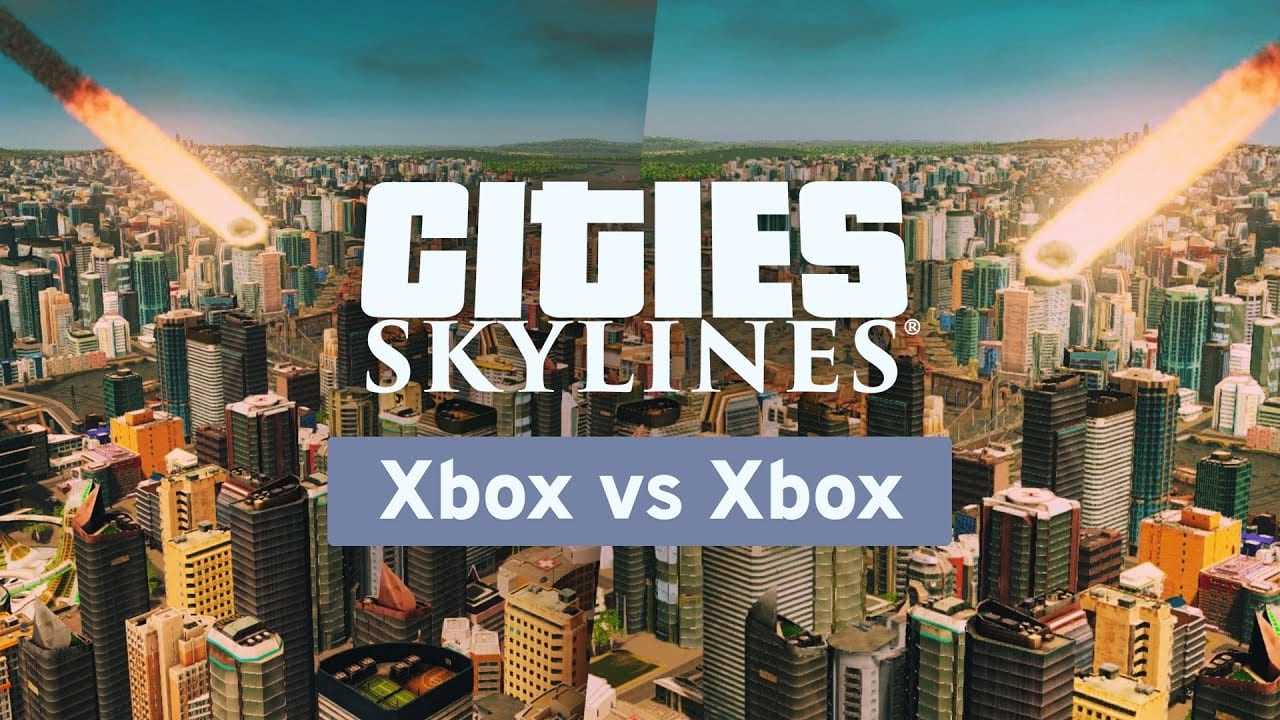 Cities Skylines is a city builder. As such, it can be a real performance hog, especially on consoles. Today Paradox showcased how it performs on Xbox series X.

We start by seeing a massive improvement in load times. Other improvements are more subtle, but certainly visible in frame rates of effects like fire, water, traffic, and meteor strikes, alongside LOD loading.

Considering that this was achieved simply via backward compatibility and despite the fact that the game is not officially optimized for Xbox Series X.

If you’re unfamiliar with the game, here’s an official description from Paradox.

“Cities: Skylines is a modern take on the classic city simulation. The game introduces new game play elements to realize the thrill and hardships of creating and maintaining a real city whilst expanding on some well-established tropes of the city building experience.

From the makers of the Cities in Motion franchise, the game boasts a fully realized transport system. It also includes the ability to mod the game to suit your play style as a fine counter balance to the layered and challenging simulation. You’re only limited by your imagination, so take control and reach for the sky!”