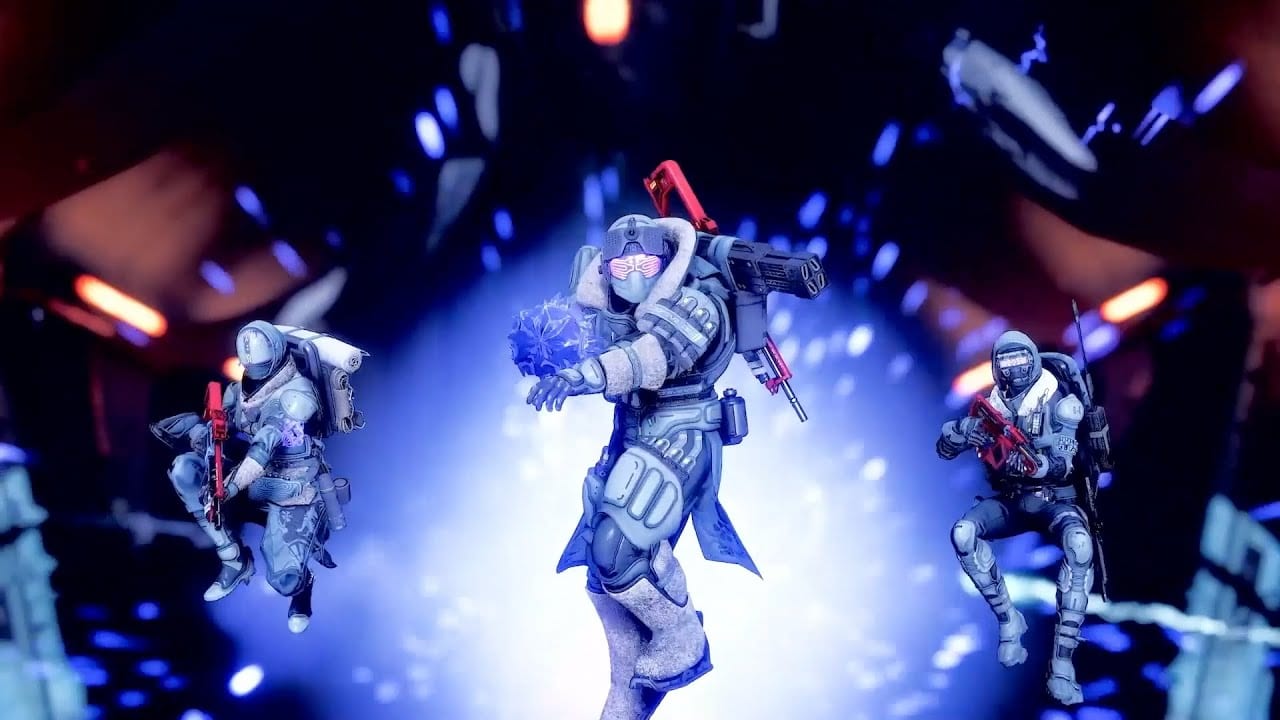 Just a couple of days away from the release of Deep Stone Crypt, and a few weeks away from the return of Trials of Osiris, Bungie has made some major balance adjustments to the new Stasis subclasses.

Let’s start with what was done for PvE. As many fans have seen over the last few days Stasis, especially Warlock’s Winter’s Wrath, was doing comical amount of damage to raid bosses. This, unsurprisingly, was not intentional and Bungie has employed a hotfix that will fix this bug as to not turn the Deep Stone Crypt raid race into a total farce.

Unfortunately for the Darkness, that’s not the only changes that would be made. Many other adjustments, mostly aimed at balancing PvP which has become a very icy place since the release of Beyond Light, were also announced. Here are they in their entirety via the TWAB:

Big, big nerfs there. Especially for Warlock’s Shadebinders. What’s notable is that Warlocks can still appear to freeze enemy supers with their melee, but it appears it will be much more difficult to do now. Hopefully getting frozen in Crucible will be far less irritating now with how much it was toned down.

Bungie moved on by mentioning that they will continue to respond to data and want to defend the fantasy of a powerful “cosmic ice wizard” Warlock in PvE.

Aside from Stasis, the other notable announcement is that Seventh Seraph weapons are being added to the loot pool to help mix things up as players have complained that, well, there aren’t a lot of unique drops to get since sunsetting has begun.

Seventh Seraph weapons are solid weapons with lots of build potential, so their return will likely be welcomed by many fans.

If you’d like to read the full TWAB for all the little details and commentary you can do so right here.