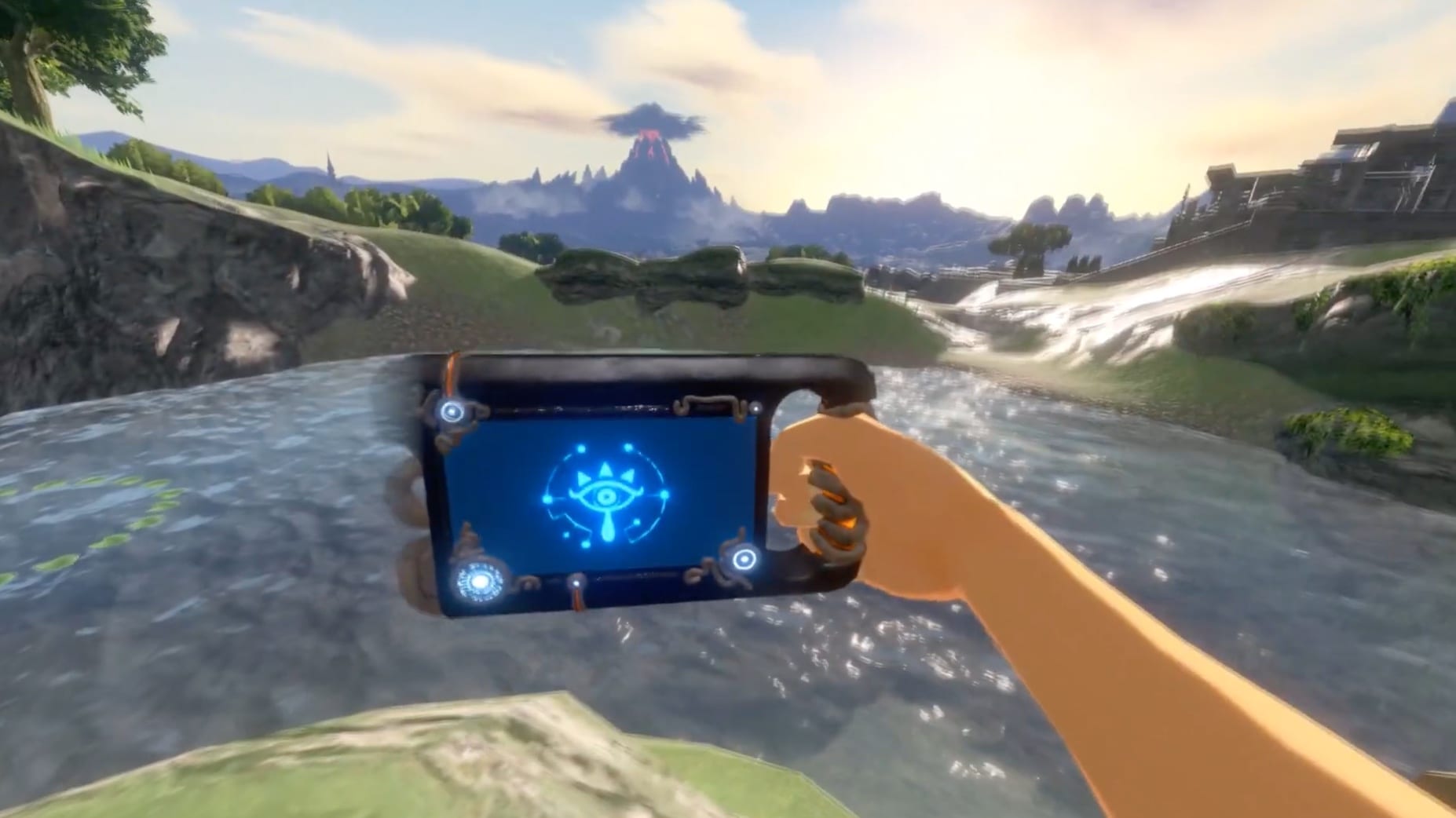 A YouTuber named Colonel McKernel that specializes in bringing over video game worlds to the VRChat space is about to release their latest project to the world: a VR version of the Great Plateau from The Legend of Zelda: Breath of the Wild.

The Great Plateau is the opening section of the game and requires players to complete a certain number of shrine puzzles before actually going out and exploring the open world of Breath of the Wild, which is when the game gets really good.

McKernel posted the trailer to their Twitter and YouTube channel, stating that they plan on adding to this project over time once it’s released on Nov. 27, 2020, on VRChat.

For the uninitiated, VRChat is a website that has over 25000 community-created worlds that continues to get bigger and bigger as more content is added. According to the website homepage, “VRChat offers an endless collection of social VR experiences by giving the power of creation to its community. “

You don’t necessarily need a VR headset to play around in the worlds but it does add to the overall experience. You can play it on Steam, Oculus, and on Viveport, but it’s not available on any of the major gaming consoles, unfortunately.

ColonelMcKernel states in a tweet that “all models and assets are created and owned by Nintendo. Not owned by me or anyone outside of Nintendo. This is all non-profit and just a fan project.”