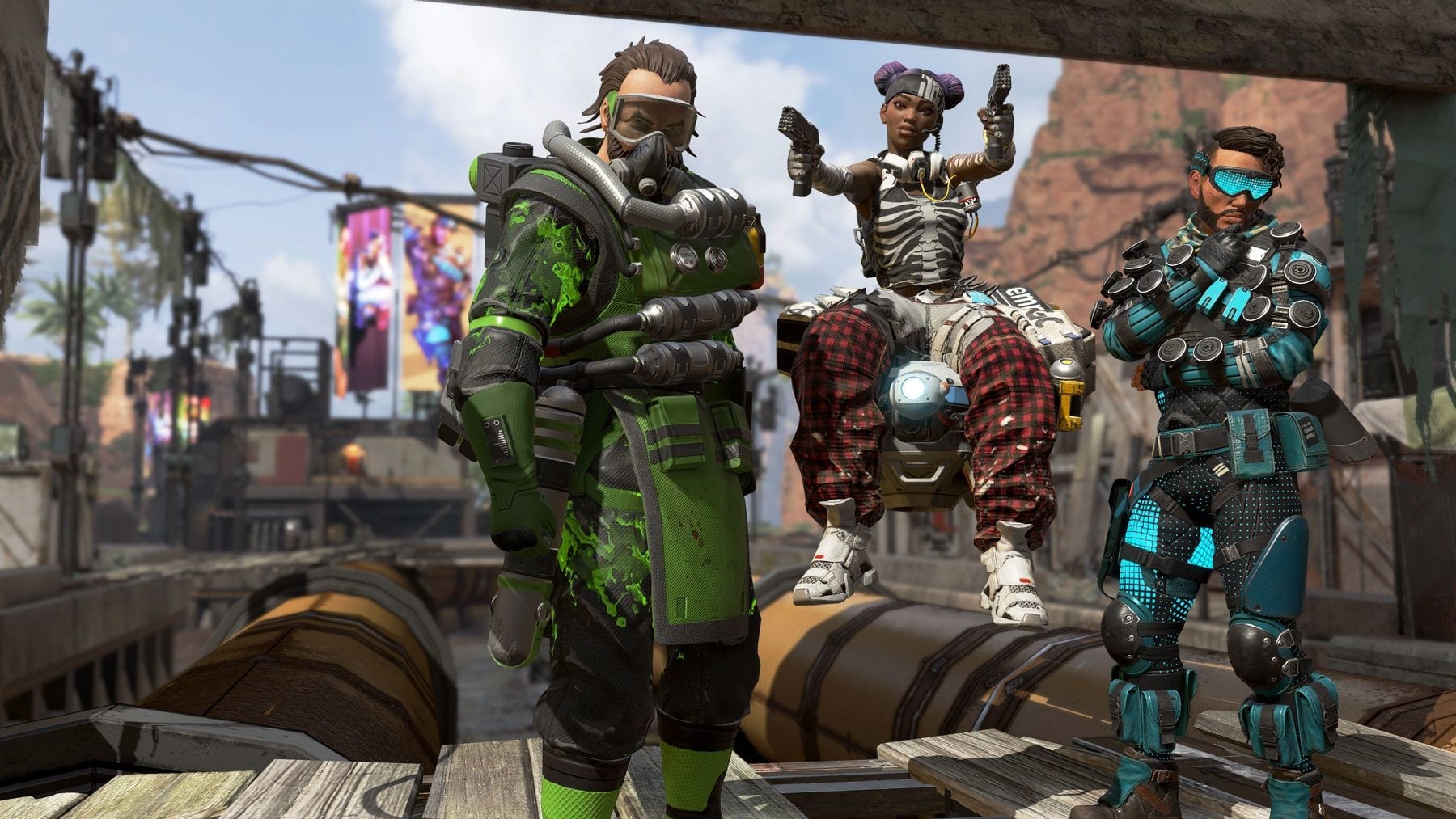 Developed by Respawn, best known for their work on the Titanfall games, Apex Legends is one of the more popular free-to-play battle royale games available on the market right now. Similar to Fortnite, this game makes use of a Battle Pass system as well, which incentivizes players to pay for the Pass and level it up to unlock new cosmetics and other rewards.

However, players haven’t been too pleased about how slow progression can be with the Battle Pass, and Respawn is addressing the feedback by lowering the required XP for each Star on the Pass.

In addition to that, Respawn also mentions in the same tweet that from next week onwards, weekly challenges will “take much less time to complete.” These changes have been made with two goals in mind: to keep the game feeling fresh for the entire season, and to encourage players to keep experimenting with different characters and play styles.

Apex Legends is now available as a free-to-play game on PC and consoles.