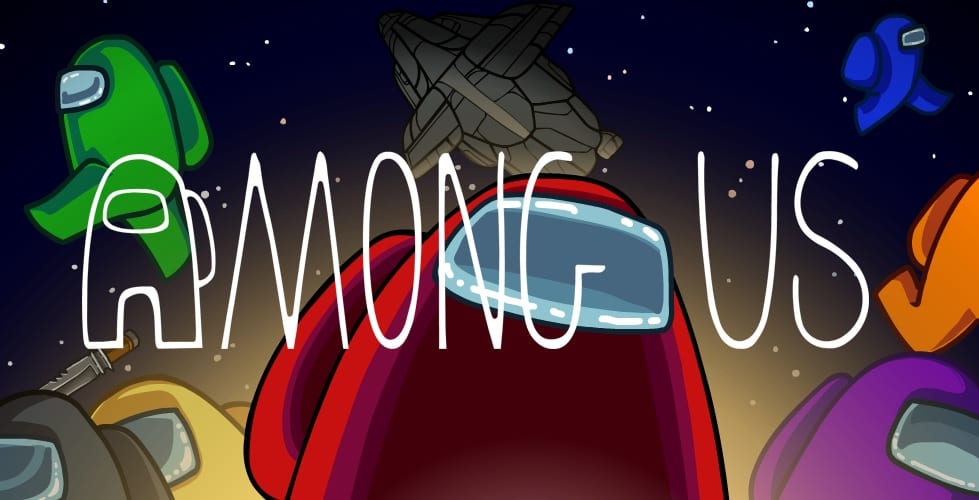 It seems like everyone today is playing Among Us. Innersloth, the studio behind the game that recently boomed in popularity, announced today that they have updated their game with some new features.

The first new feature is an option to add anonymous voting. With this option turned on, all votes will appear as grey so that players will not know who voted for who.

Next, they’ve added the ability to change how the task bar works. Normally, the bar fills up as players complete tasks. This can now be toggled to always be on, only update during meetings, or remain invisible (which removes the task bar entirely).

There is a new addition to one of the sabotages that the imposter can perform: the comms sabotage now clears the security logs, making it a bit trickier for crewmates to track each other.

Various bug fixes and anti-cheating measures have also been implemented in this update.

Innersloth has also outlined a roadmap of features they are working on to be released in the near future.

They hope to add Among Us user accounts by December, which will help with banning and reporting at the start and friend lists later down the road.

A new map will be added free of charge to all players, featuring new tasks and a Henry Stickmin theme.

They’re also working on translating the game to more languages and adding a full colorblind mode so that more people can enjoy the game.

If you’d like to read the patch notes to the update and roadmap in full, you can visit the Among Us blog page. Among Us is currently available to buy on PC via Steam and is free on mobile devices.