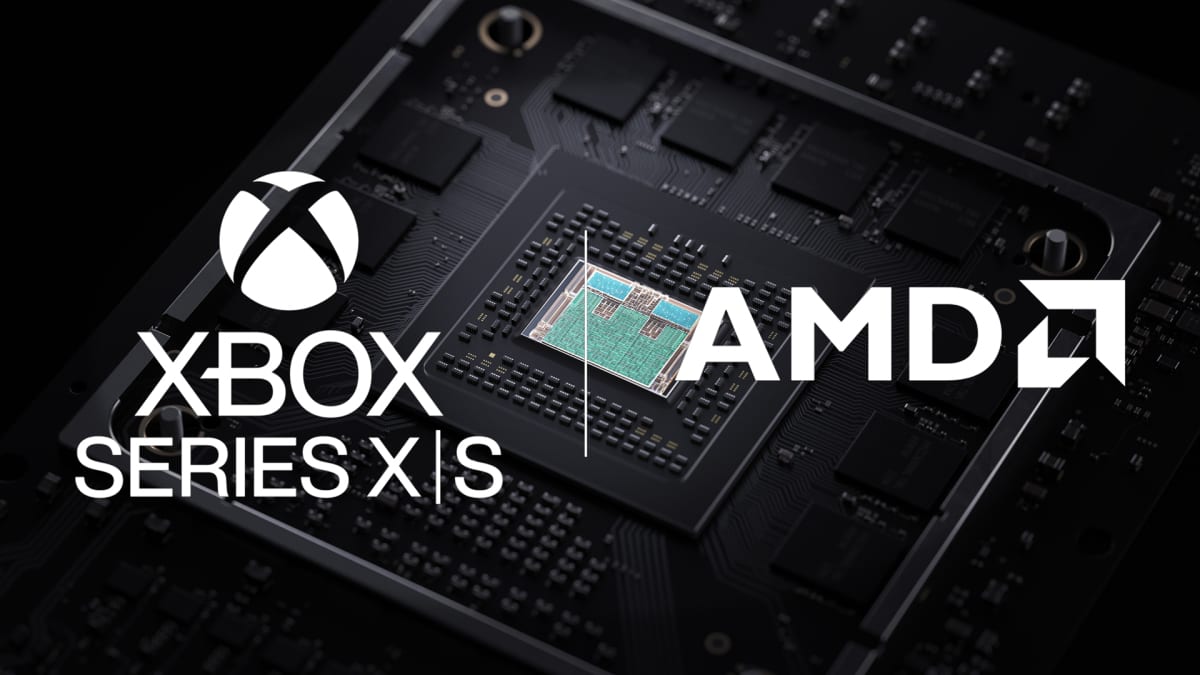 Following the reveal of AMD’s Radeon RX 6000 Series of RDNA 2 GPUs, Microsoft released an announcement of its own about the Xbox Series X and S.

According to the announcement, the two consoles will be the only ones among the next-generation “with full hardware support for all the RDNA 2 capabilities AMD showcased today.”

We also get a breakdown of said promised features.

Mesh Shaders can manipulate geometry in real time to provide a high level of fidelity and flexibility that developers have never had before. Sampler Feedback greatly improves memory efficiency by allowing games to load into memory, with fine granularity, only the portions of textures that the GPU needs for a scene, as it needs it, providing an effective 2.5x memory and bandwidth multiplier beyond the raw hardware capabilities. Sampler Feedback also enables efficient creation and shading of textures on-demand.

Finally, Variable Rate Shading (VRS) delivers much finer grain control on how developers can leverage the full power of the Xbox Series X|S by enabling developers to focus their GPU resources on the areas of a frame that most benefit without reducing the overall image quality.

By leveraging techniques like VRS, games such as Gears 5 can see performance increases up to 15% and beyond resulting in higher, more consistent frame rates and resolution at the exact same image quality. All of these next-generation capabilities are available via hardware in both the Xbox Series X and Series S and we are excited for them to also come to PC, providing a common set of features that developers can rely on when developing their games across console and PC.”

The Xbox Series X and Series S will launch on November 10.