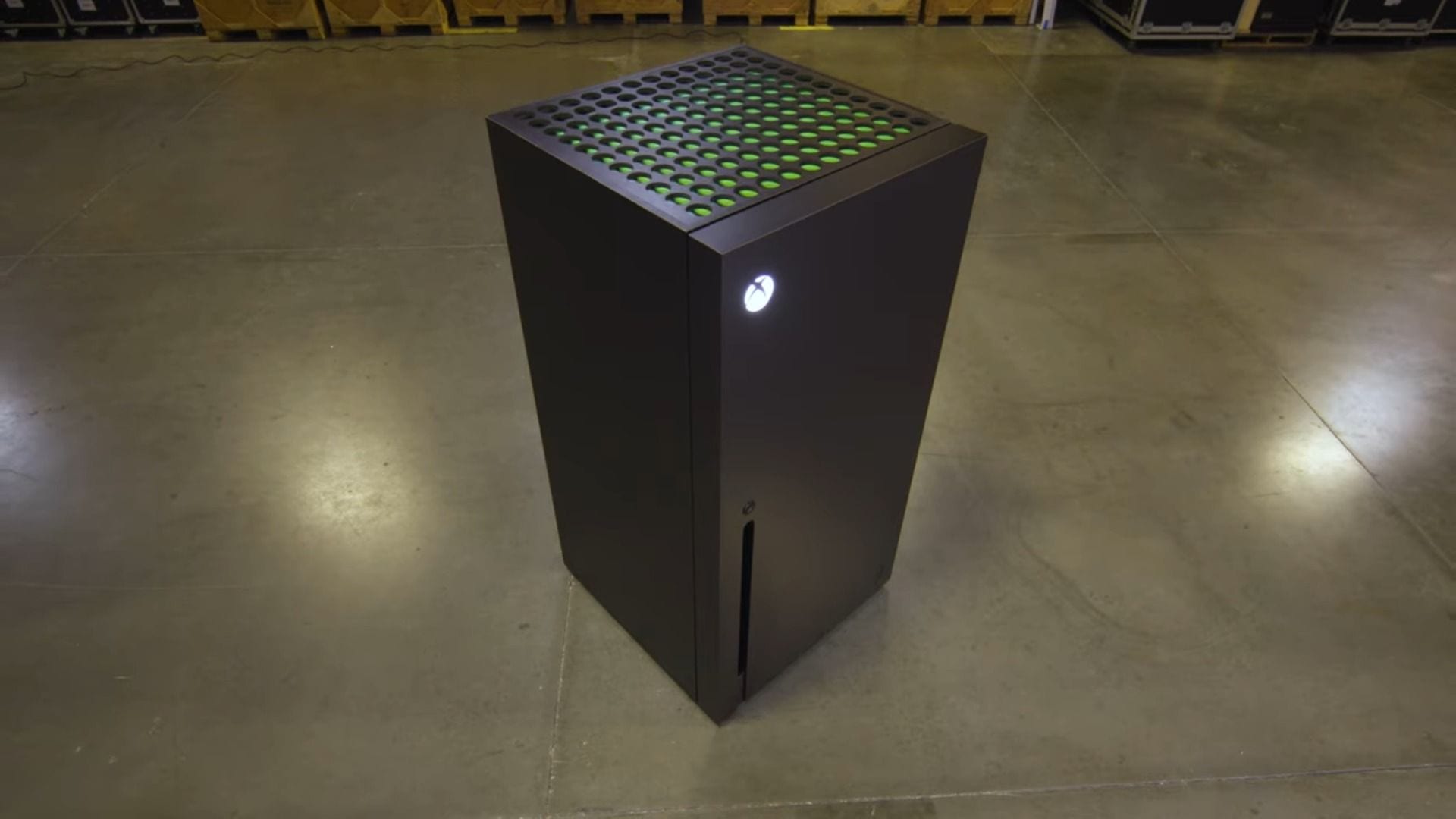 Today Microsoft released a trailer showing off a fridge inspired by the Xbox Series X.

To be precise, “inspired” may very well be an understatement, because the thing looks pretty much like a giant Xbox Series X which you can stuff with food and beverages to keep them cool.

Luckily, this memetastic fridge won’t just be just an exclusive promotional gift reserved for celebrities, but you can actually win one.

In the meanwhile, you can enjoy the trailer below and see if it’s worth trying to win your very own Xbox Series X fridge.

Just today we read that the two consoles will be the only ones in the next-generation to fully support all the RDNA 2 capabilities revealed by AMD.

We also heard from Microsoft’s executives about their predictions for the launch of the new consoles.