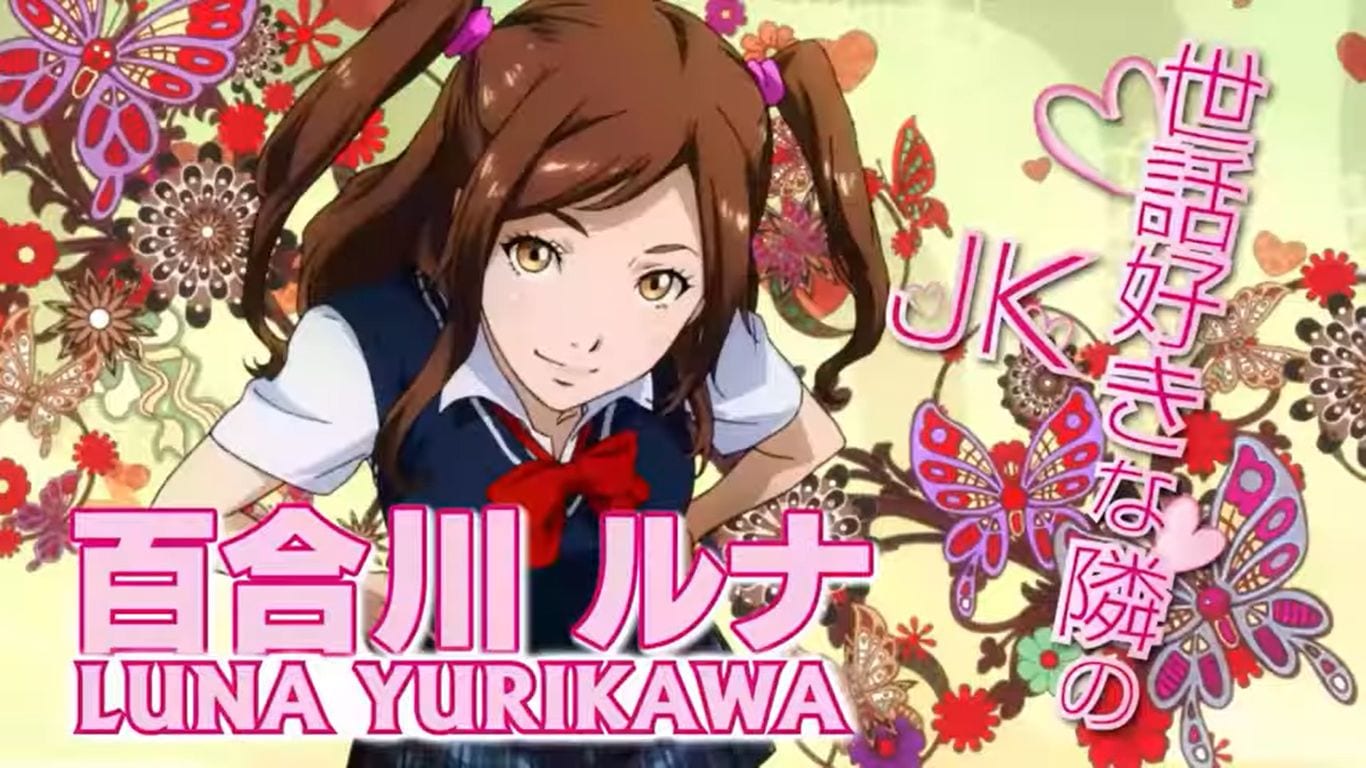 Of course, it isn’t coming for PS Vita, which was its original platform in Japan in July 2016. It also isn’t coming to PS4. It has been released only on PC, which is certainly better than nothing.

If you’re unfamiliar with the game, here’s how Xseed describes it. You can also watch the previous trailer.

“Set on the otherwise deserted island of Last Resort, UPPERS puts players in control of up to 13 characters in perpetual combat against battle-hungry punks who freely stalk the island looking for trouble, accompanied by a squad of thrill-seeking girls determined to see their favorite fighter as the victor. Follow the multi-layered story of violence, betrayal, and redemption as these brawlers fight to be the strongest on Last Resort Island.

Each character is equipped with a unique fighting style and special combos, ranging from rugged street brawlers and wrestlers to trained martial artists. The more characters pummel their enemies, the more popular they will become with fans, earning power ups to help them stand victorious in street battles. The girls also issue challenges in return for reward bonuses, which can be used in the in-game shop and gym to dress up or improve characters.”