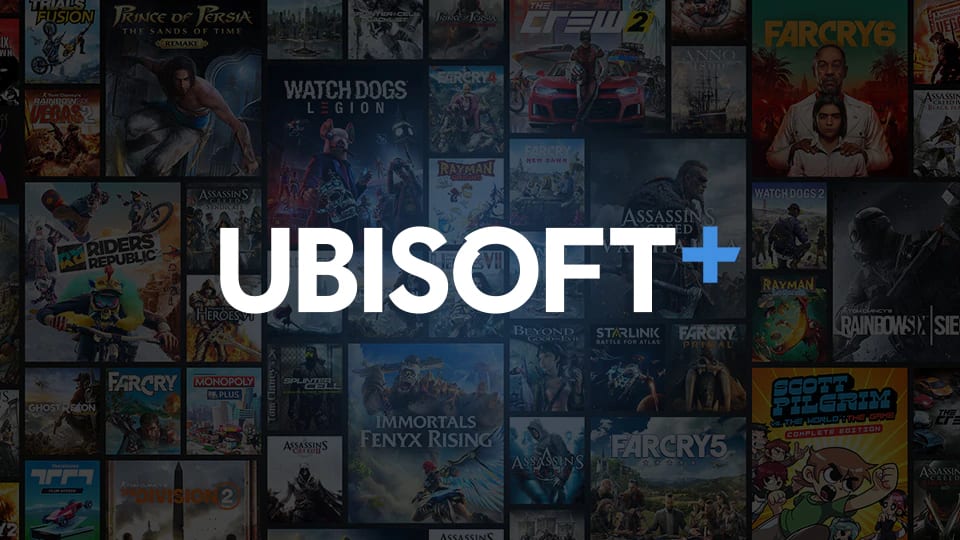 Similar to Xbox Game Pass and the recently restructured EA Play, the service launched last year and offered access to over 100 of the publisher’s games on PC only for $14.99 per month.

According to the announcement, the name change is the only change to the subscription service itself.

The company also announced that Ubisoft+ will be coming to Amazon’s cloud gaming service Luna on Nov. 10. Amazon Luna launched last month with its own game channel, Luna+, and said it would be partnering with Ubisoft to have their own channel.

The Ubisoft+ channel will launch into beta and existing subscribers can request an invitation and access the channel through the cloud platform for no additional cost during the beta.

The subscription service will also launch on Google Stadia “by the end of the year” and will not require a premium Stadia Pro subscription, only a free Stadia account.

The company said upcoming games Watch Dogs: Legion, Assassin’s Creed Valhalla, and Immortals Fenyx Rising will be available on the cloud services and players can even pick up where they left off across devices through cross-platform progression.