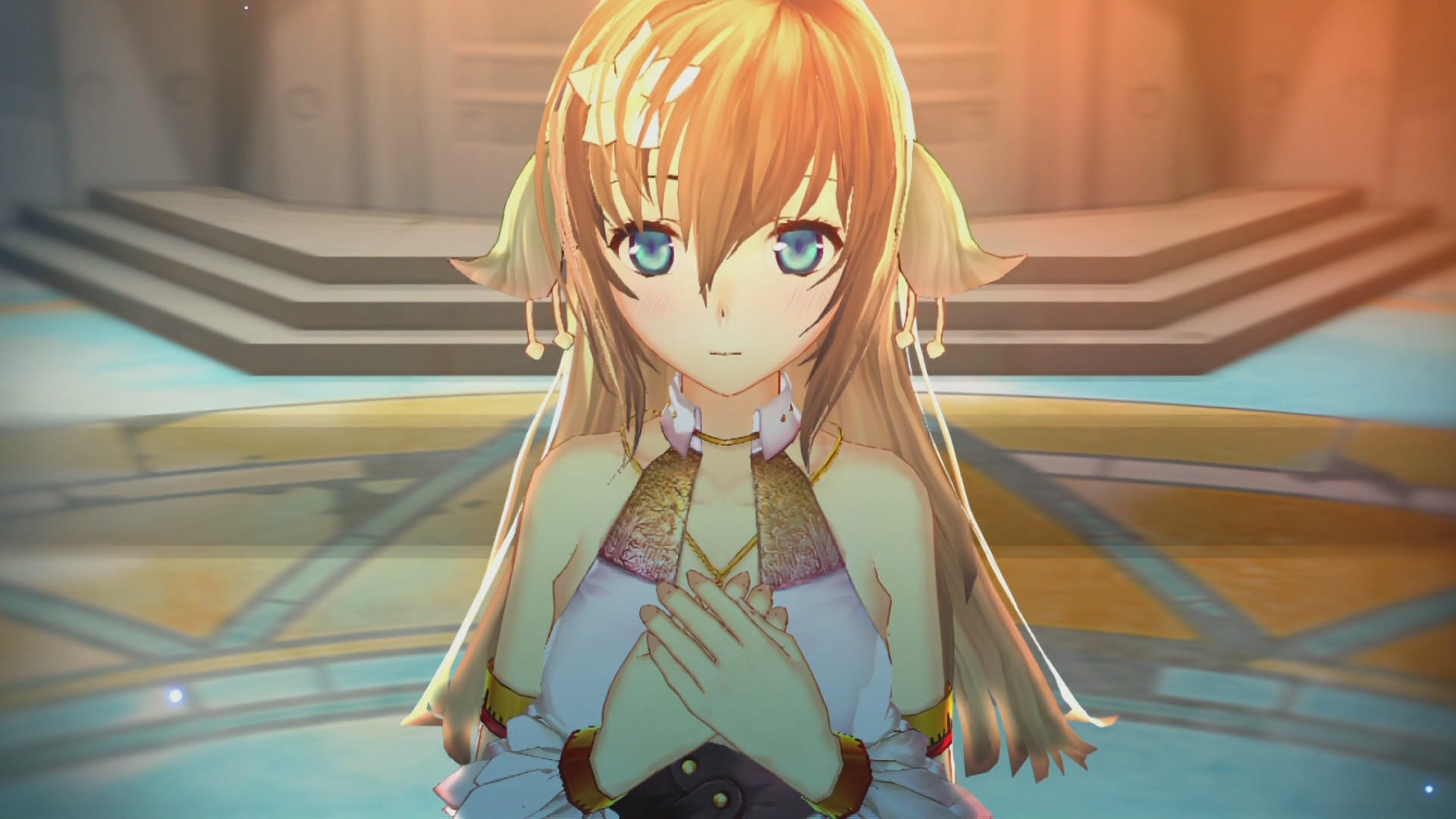 We learn that they will be released in Japan for PS4, Nintendo Switch, and PC (via Steam) on January 28, 2021.

Each game will cost 5,800 yen plus taxes. A series of special editions named Surge Concerto DX Agent Pack will also be released.

You can see the contents of each below.

You can also check out two galleries with the images respectively from Ciel Nosurge DX and Ar Nosurge DX.

The game shares the setting with the more well-known Ar Tonelico even if it’s not a direct sequel or prequel.

It was originally released in 2012 exclusively for the PS Vita.

Ar Nosurge was actually localized in English between 2014 and 2015, while Ciel Nosurge never landed on the western market. At the moment, we don’t know whether the DX remasters will be localized.