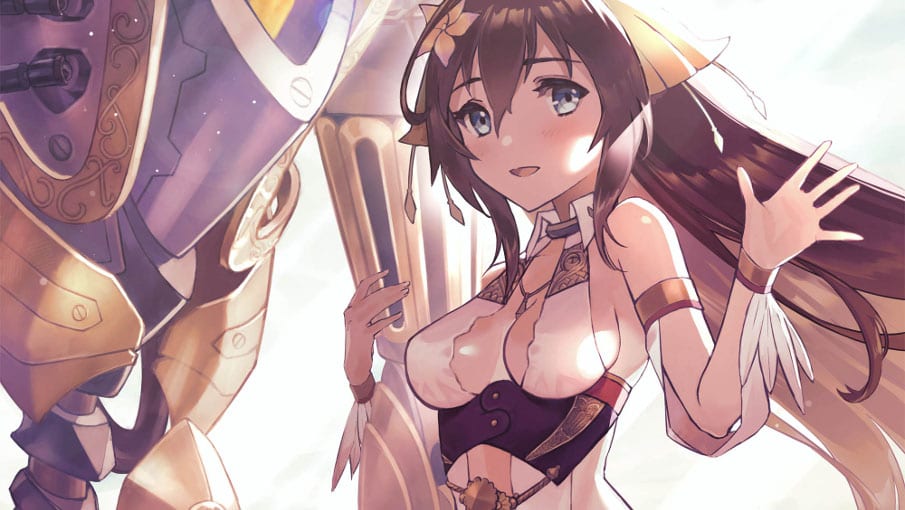 Interestingly, both platforms and release date for the games are unknown, but we get to see a teaser trailer and the key artwork.

You can enjoy them below. A teaser website was also opened with no further details.

The game shares the setting with the more well-known Ar Tonelico even if it’s not a direct sequel or prequel.

It was originally released in 2012 exclusively for the PS Vita.

Ar Nosurge was actually localized in English between 2014 and 2015, while Ciel Nosurge never landed on the western market, much to my dismay.

We reached out to Koei Tecmo to ask whether the games have a chance to come west, and we’ll let you know if we hear anything relevant.