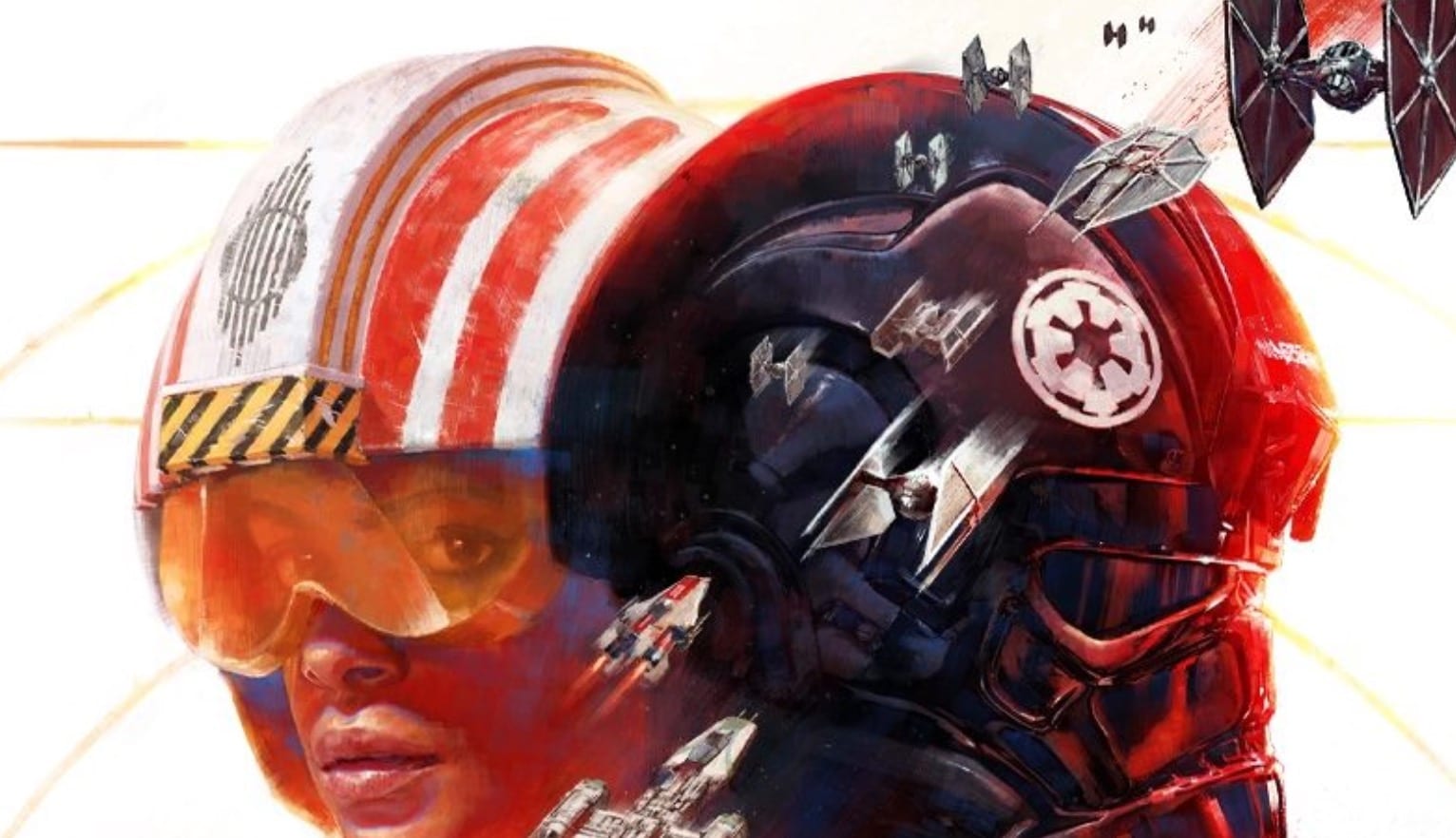 EA and Motive have finally released the much-anticipated Star Wars Squadrons, allowing Star Wars fans the chance to experience those incredibly cinematic and bombastic dogfights from the movies but in virtual reality. Yes, the latest title from EA does have VR compatibility and if you’re wondering how to play Star Wars Squadrons in VR, we have the info here for you.

How to Play Star Wars Squadrons in VR

Since the Xbox One currently does not have any sort of VR capabilities or its own headset, you can only play Star Wars Squadrons in VR when using a PC or PS4. If you plan on playing this game on Xbox, I’m sorry but you’ll have to just play it normally for now.

For PlayStation VR users, like myself, it’s straightforward to start playing Squadrons using Sony’s headset. There’s no option or toggle for the VR mode in the game because all need to do literally is turn on the headset, and you’ll be all ready to go.

For example, I started the prologue in the story mode and I decided to turn my headset on during a conversation and it just worked without having to mess with any modes.

It works like magic and the gameplay experience is super authentic to the films. Just wait until you spin around in your TIE fighter for the first time in VR –it’s a very cool experience, and personally, it didn’t make me nauseous at all.

As for PC players who want to play the game in VR, you will first want to launch your VR headset software. If you’re using Oculus, for example, that would be the Oculus desktop app.

Once you launch Star Wars Squadrons on your PC, go ahead and open up the settings and you will want to find the ‘Toggle VR’ option. This will then display the game on your headset and you should be all set.

Hopefully that helped you all figure out how to play Star Wars Squadrons in VR. If you have any questions about this guide, feel free to leave a comment down below and we will get back to you ASAP. You can always search Twinfinite or check out our wiki for more related coverage or scroll below: