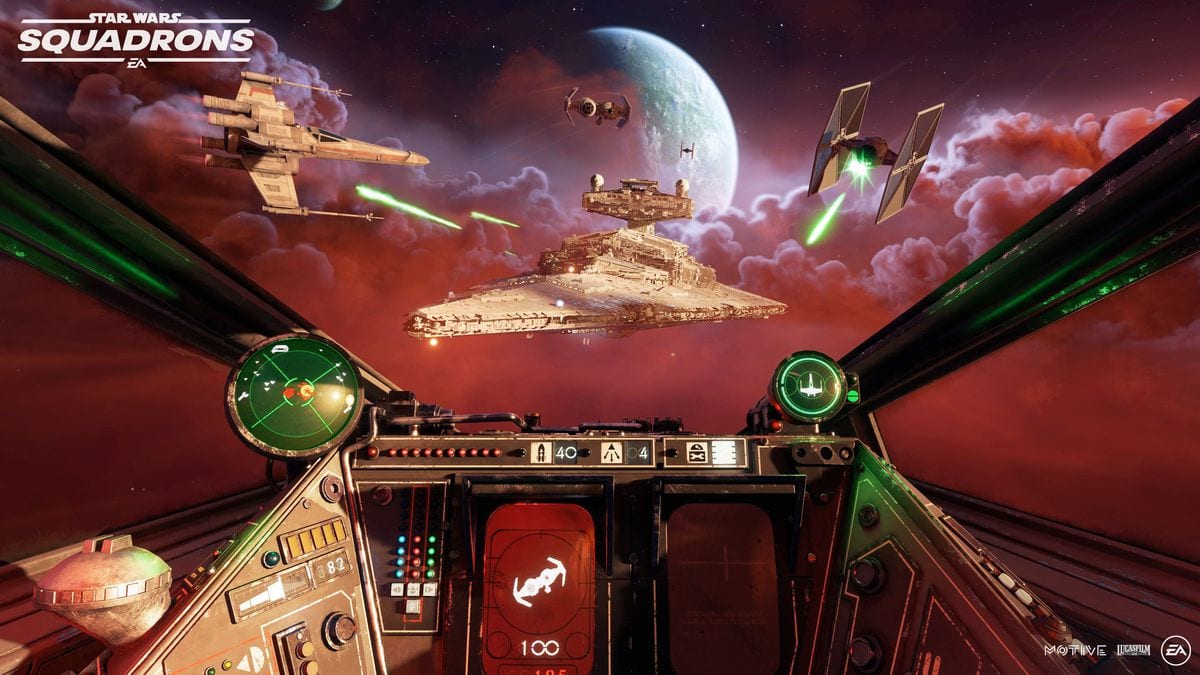 In Star Wars Squadrons, you get to control ships you’ve only ever dreamed of flying, using them to combat your enemies in intense, life or death space-battles. Whether you’re going fast or slow, speed will always be key when it comes to the outcome for any of those battles. Here is everything you need to know about how to boost and fly faster in Star Wars Squadrons.

The boost gauge can be found on the left side of your ship’s HUD. You’ll want to use this to track how much boost you have when planning out your usage.

How to Boost & Fly Faster in Star Wars Squadrons

To increase your speed when flying in Star Wars Squadrons, simply press down on L3/left analog stick. This boosts your ship for a short period of time before it needs to recharge.

You can increase this time exponentially by diverting power to your engines beforehand.

It is also important to note that your speed and its duration are heavily dependent upon how you’ve built your ship. As such, anyone wanting to go faster, and for longer periods of time, should always customize their ships with speed in mind.

In short, to boost and fly faster in Star Wars Squadrons: